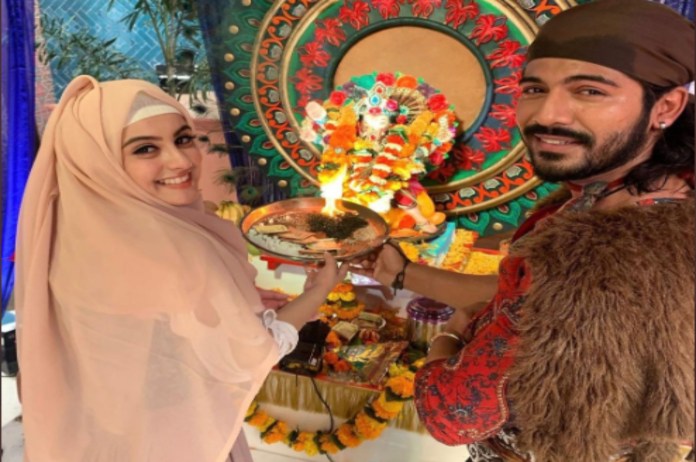 Tunisha Sharma Death: In a major development to Tunisha Sharma’s death case, her ex-boyfriend and co-star Sheezan Khan revealed that he was “so disturbed by the atmosphere in the country that emerged after the gruesome murder of Shraddha Walkar” by her live-in partner, that Sheezan decided to part ways with Tunisha, media reports said on Monday.

Sheezan told Waliv police on his first day of detention that he broke up with Tunisha because of the fallout from the Shraddha Walkar case and that their age difference and difference in communities prevented them from being together.

Sheezan further reveals during interrogation that Tunisha had earlier attempted suicide after their breakup. “Tunisha had recently tried to commit suicide a few days before her death, but at that time I saved her and told Tunisha’s mother to take special care of her,” police sources quoted Sheezan as saying.

Sheezan and Tunisha split up a fortnight before she was discovered dead on December 24 on the set of a TV production.

Khan was brought before the court by Waliv police following his detention in a suicide aid case. In accordance with Section 306 of the Indian Penal Code, a case was filed against him.

According to Waliv Police, Tunisha was discovered dead on the sets of a television drama on December 24. According to the information they received, the actress went to the bathroom after taking a tea break, and when she didn’t return, the police smashed down the door and discovered the actress hanging.

Police officers searched the area but found no suicide note.