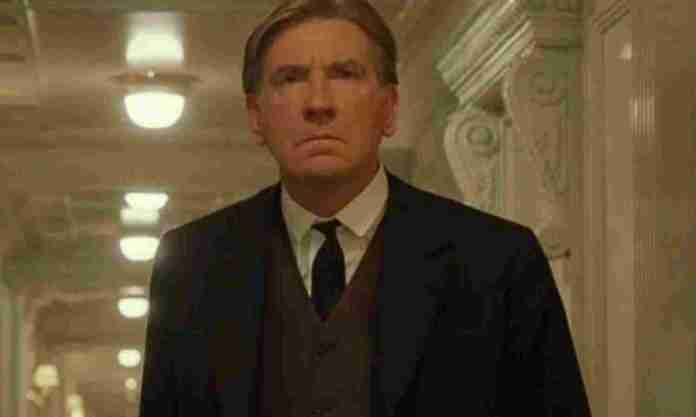 New Delhi: David Warner, a versatile British actor who appeared in everything from Shakespearean tragedies to sci-fi cult classics, has died. He was 80. Warner died on Sunday at Denville Hall, a retirement home for entertainers in London, from a cancer-related illness, according to his family.

Warner was frequently cast as a villain, with roles in the 1971 psychological thriller Straw Dogs, the 1976 horror classic The Omen, the 1979 time-travel adventure Time After Time (in which he played Jack the Ripper), and the 1997 blockbuster Titanic, in which he played the malicious valet Spicer Lovejoy.

Warner, who studied at the Royal Academy of Dramatic Art in London, rose to prominence as a young member of the Royal Shakespeare Company, playing roles such as King Henry VI and King Richard II. His performance as Hamlet in the title role for the company in 1965, directed by Peter Hall, was regarded as one of the best of his generation.