HomeEntertainmentTanushree Dutta says Bollywood mafias tried to poison her she made sexual... 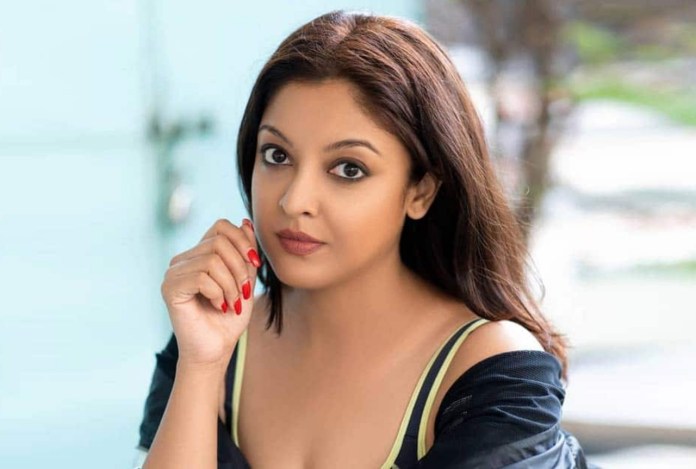 New Delhi: Tanushree Dutta has never shied away from speaking her mind. Be it her professional or personal life, the actor has always been vocal about her opinions. Earlier this year, Tanushree caught everyone’s eye after she posted a cryptic post about seeking held. Beside her Bollywood career, Tanushree is known for leading the #Metoo campaign in Bollywood. She alleged that the “Bollywood mafia” had harassed and targeted her. In addition to this, she recently published yet another post in which she blamed Nana Patekar, his attorneys, collaborators, and acquaintances in the Bollywood mafia. Now, in a recent interview, the actress alleges that several attempts to assassinate her in various methods have been attempted.

Tanushree Dutta allegedly said in a recent interview that her car’s brakes were designed to kill her in various ways after she came out against sexual harassment, according to sources in the Times Of India. The actress said that when she was in Ujjain, her car’s brakes had been tampered with many occasions. Tanushree went on to say that she had had an accident, which required her to lose a lot of blood, and that it took her many months to recover. She also continued by saying that someone had previously attempted to poison her.

Talking about her note that she posted earlier, Tanushree Dutta wrote, “If anything ever happens to me let it be known that #metoo accused Nana Patekar, his lawyers & associates & his Bollywood Mafia friends are responsible! Who are Bollywood Mafia?? Same people all whose names came up frequently in SSR death cases. ( note that all have same criminal lawyer).” She further added, “Do not watch their movies, boycott them totally & go after them with a vicious vengeance. Go after all the industry faces & journalists who planted fake news about me and PR people too behind the vicious smear campaigns. Go after everyone!! Make their lives a living hell because they harassed me so much! The law & justice may have failed me but I have faith in the people of this great Nation. Jai Hind…and bye! Phir milenge…”