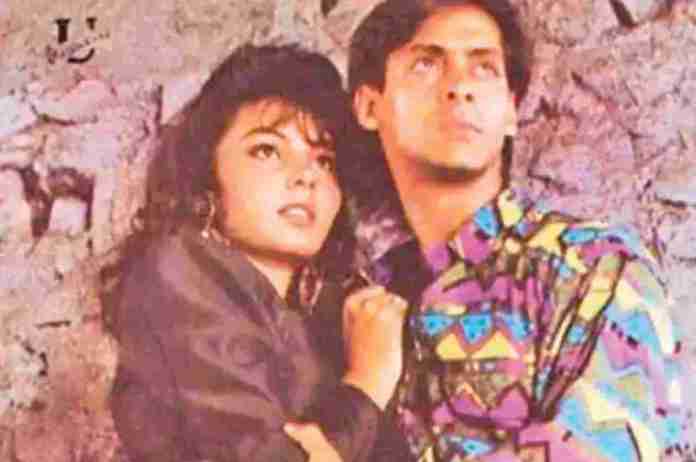 New Delhi: Somy Ali has taken a jive at ex-boyfriend Salman Khan with her latest social media post. She shared a poster of the Khan’s film ‘Maine Pyaar Kiya’ and captioned, “A women beater, and not just me, but many. Stop worshipping him please. He’s a sadistic sick *#uk. You have no idea.” However, she did not mention Salman’s name or tag him in her post.

Before this, Ali had shared another post in which she shared half painted picture of a human face and captioned it as, “Oh, what a ride! To literally witness big wigs kiss up to women beaters and murderers. Not to mention also murder the witnesses. And then have your help bare the brunt of what you did.” Although she did not name or tag Salman in the post, however, she used the hashtag of his name.

Earlier this year, Somy had shared a cryptic post wherein she wrote, “The Harvey Weinstein of Bollywood! You will be exposed. The women you abused will come out one day and share their truth. Just like @aishwaryaraibachchan_arb”

The actress had turned off the comment section of her post. But what caught everyone’s attention was that Somy shared the picture of a still from the Salman Khan and Bhagyashree’s song ‘Aate Jaate Haste Gaate’ from the film ‘Maine Pyar Kiya’ along with the post. She later deleted the post.

Salman Khan and Somy Ali were in a relationship in the 90s for almost a decade. Then they appeared together in several advertisements and also signed a film together, which unfortunately got delayed. However, before they could take their relationship to the next level, the couple called it quit and Ali moved back to the US. Somy had especially flown from the US and entered Bollywood with an intention to marry Salman Khan after falling head over heels in love with him, while she was still a teenage.