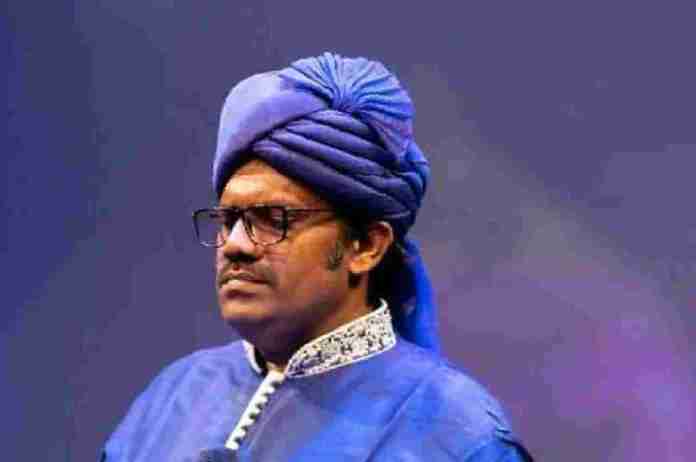 New Delhi: Singer Bamba Bakya, best known for his work with AR Rahman, died in a Chennai hospital. According to reports, the singer died as a result of a cardiac arrest. He was 49 years of age.

Bamba Bakya complained of chest pain and was hospitalised before passing away on Thursday at midnight. His most recent musical contribution was in the Ponni Nadhi number in Mani Ratnam’s upcoming Ponniyin Selvan. Known for his baritone, he had also sung in films like Rajinikanth’s  2.0, Vijay’s  Sarkar and GV Prakash’s  Sarvam Thaala Mayam.

Lyricist Vivek, who worked with him in the ‘Simtaangaran’ number in Sarkar, tweeted, “A great singer is no more. Pullinangal will always resonate in our ears.”

Actor Karthi tweeted, “Really saddened by the sudden demise of Bamba Bakiya. I pray that his family and friends have the strength to bear this huge loss.”

Aside from lending his voice to many movies, Bakya also sang the independent number Raati, composed by Santhosh Dhayanidhi.