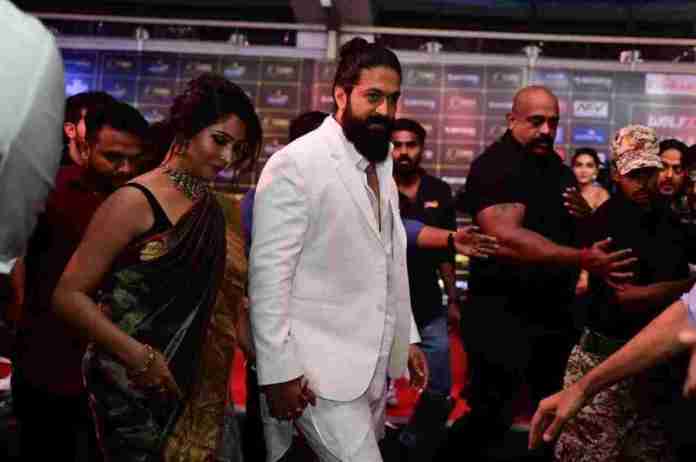 New Delhi: If we look at the condition of the Indian box office, the only film that has changed the dynamics with its unprecedented collection in the Kannada film KGF 2 starring Yash. While all the biggies of the industry were struggling to provide content that had a mass appeal, Yash served the audience with a massive blockbuster that makes headlines till date. His magic at the box office changed the dynamics of the Indian Film Industry along with making a shift in the Kannada film industry.

This makes us look back at the time when Yash consciously said that one day big awards shows will one day happen in Bangalore. And now that the 10th South Indian International Movie Awards are all set to be conducted in Bangalore, everything Yash did and said has finally become a reality. There is no doubt that Yash and KGF2 have enjoyed a big win at the box office but SIIMA happening in Bangalore proves that the change the iconic star has brought all together.

From opening at 54 Crores to becoming the biggest star on the map, Yash has delivered. Both him and his films have won India over and have successfully set a mark in Indian cinema. While the film KGF2 managed to grab big numbers for its first-day collection, while it has been constantly gaining a lot of love on the OTT platform as well.