Today (September 2, 2022) marks first death anniversary of Sidharth Shukla. We lost him due to a massive heart attack at his Mumbai home. 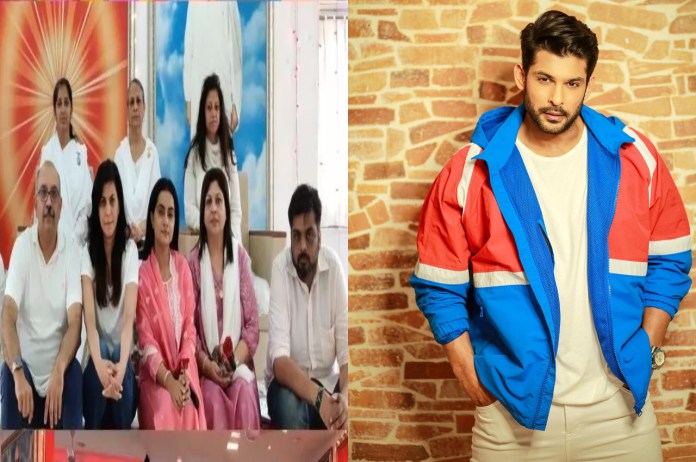 New Delhi: Last year in September, the world lost the best actor Sidharth Shukla due to a massive heart attack at his Mumbai home. He is survived by his mother Rita and two sisters. Now, it’s been a year and the memories are still fresh in our hearts. On the eve of his first death anniversary, his family members came together for a prayer meeting with the Brahma Kumaris.

He was a keen follower of Brahma Kumaris and would often attend with his mother. Many photos from the prayer meeting are getting viral on social media. In the photo, Bhog and Prasad were also distributed to everyone.

He made his silver debut with Babul Ka Aangann Chootey Na in 2008. He then appeared in shows such as Jaane Pehchaane Se Ye Ajnabbi and Love You Zindagi. Later, he played the role of District Collector Shivraj Shekhar in the famous show Balika Vadhu. He also appeared in the show with late actress Pratyusha Banerjee.

The actor also known for his role in the TV show Dil se Dil tak, and many more. He also appeared in the film Humpty Sharma Ki Dulhania. He gained massive popularity with two reality shows which he won including Khatron Ke Khiladi 7 in 2015 and Bigg Boss 13. He also has a lot of limelight for his close bond with Punjabi actress and singer Shehnaaz Gill.