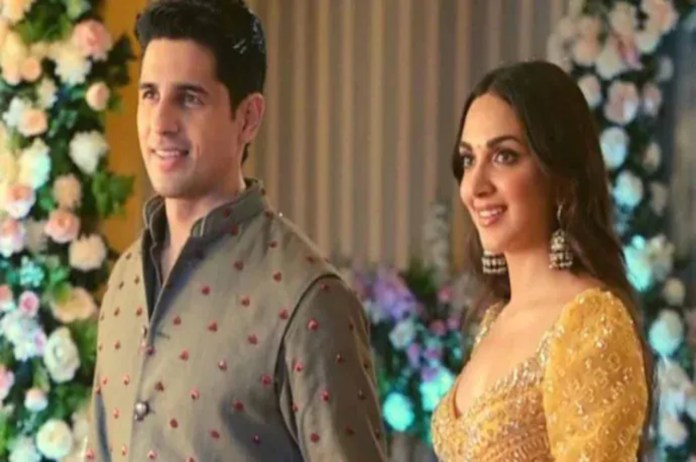 Sidharth and Kiara marriage updates: The news of the marriage of Sidharth Malhotra and Kiara Advani is in full swing. Fans get excited seeing Siddharth Malhotra -Kiara Advani together. For a long time, there is news, both of them will get married soon. At the same time, the news is being received that these couples can tie the knot in January.

When will Sidharth Malhotra -Kiara Advani get married?

According to the reports, both can get married at the beginning of the coming year 2023 i.e., January. However, the wedding date has not been announced yet. But there is news that both have started making their guest list and in this list, the names of many stars of the cinema world are coming out who will be invited soon for the wedding.

Many stars including Bollywood stars Vicky Kaushal, Katrina Kaif, Varun Dhawan, Jackky Bhagnani and Rakul Preet Singh, are included in the guest list of the wedding. As per the information received, Sidharth Malhotra and Kiara Advani are close to some producer and director friends, and it is reported that they too will be invited to the wedding. It is known that this couple will take a trip to ‘The Oberoi Sukhvilas Spa and Resorts’ in Chandigarh, and the wedding venue has also been prepared for the wedding.

According to reports, this couple will give a grand reception in Mumbai which will be attended by many celebrities. They both have not yet given any official statement regarding their marriage, but the fans are now eager to see this marriage. Their love story has been started with the film ‘Shershaah.’