Siddhant Chaturvedi showcases his singing talent in the latest post, says “Cos there’ll be no sunlight, if I lose you baby…” 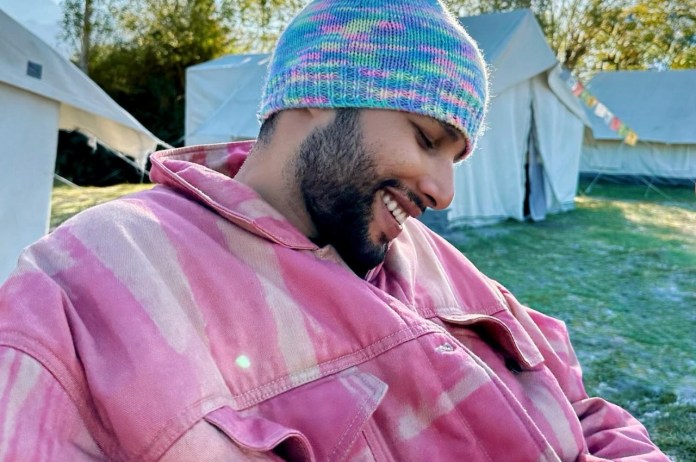 New Delhi: Bollywood star Siddhant Chaturvedi is currently making it to the headlines with all his new releases and appearances on big chat shows. The star is on the roll and is coming up with great releases from time to time to surprise his fans and audience. Well, there is something about the actor that charms us all the way, be it his smile or his style.

Today, Siddhant Chaturvedi uploaded pictures of himself along with a video of him singing. The star donned a candy pink color denim jacket and blushed as he posed in all of his pictures. Well, we didn’t know that the actor could really touch hearts with his voice. In the caption, he wrote “Cos there’ll be no sunlight, if I lose you baby…”

The actor also took to his social media, and shared a video of Gehraiyaan director, Shakun Batra.

While the star has mastered the talent of acting, it seems like he is all set to take on singing! Recently, the actor was spotted at Koffee With Karan along with his co-stars for his upcoming film Phone Bhoot! It will be exciting to watch more of him on screen this year! Talking about his future lineups, Siddhant will be next seen in ‘Phone Bhoot’ with Katrina Kaif and Ishaan Khatter and ‘Yudhra’ where he takes on a heavy dose of action.