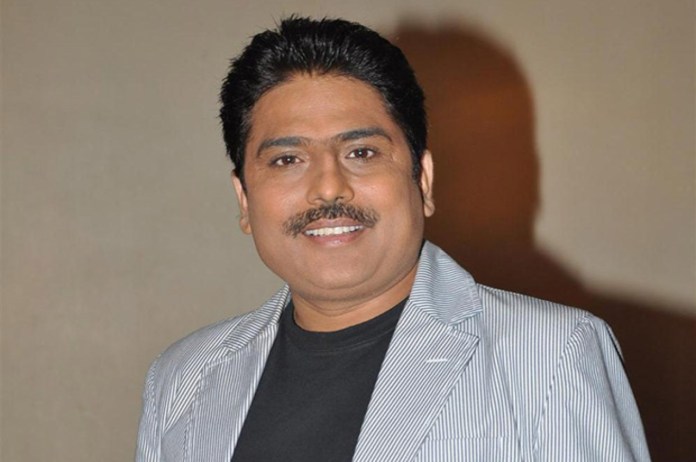 New Delhi: The popular TV series “Taarak Mehta Ka Ooltah Chashmah” has long ruled the hearts of its audience. Due to the cast quitting the programme one by one, this serial has been the topic of debate for the last few days. Shailesh Lodha is one of several actors and actresses connected to this drama who have left the programme.

He played the role of “Taarak Mehta” in the programme for a considerable amount of time. Shailesh Lodha played this role before Sachin Shroff, but it’s now thought that he might return to this serial.

Shailesh Lodha may reappear in this serial, according to rumours that have been stoked after the serial’s director Malav Rajda uploaded a post on Instagram. Shailesh Lodha and Malav Rajda may be seen grinning in a photo that the director posted on Instagram. In the photo, they both can be seen posing with their other friends. In the caption, the director wrote, “The person I have harassed the most in the show by saying, “Mehta saab ko chod ke baaki sab ka pack up.”

The photo is becoming viral on social media like a fire, due to which users are also giving their feedback. One user wrote, ‘I miss you in every scene.’ Another user wrote, ‘Sir, you please make Amit Modi bring back Shailesh Lodha in the show. We want this Mehta sahib’.

As per the reports, the producer of the show Asit Modi, and Shailesh Lodha are not on the same page. In recent days, Shailesh Lodha has uploaded a handful of posts on social media, from which viewers have concluded that he is obliquely lying to Asit Modi.