HomeEntertainmentSamantha Ruth Prabhu preparing for her upcoming 'Citadel' in USA!

Samantha Ruth Prabhu preparing for her upcoming ‘Citadel’ in USA! 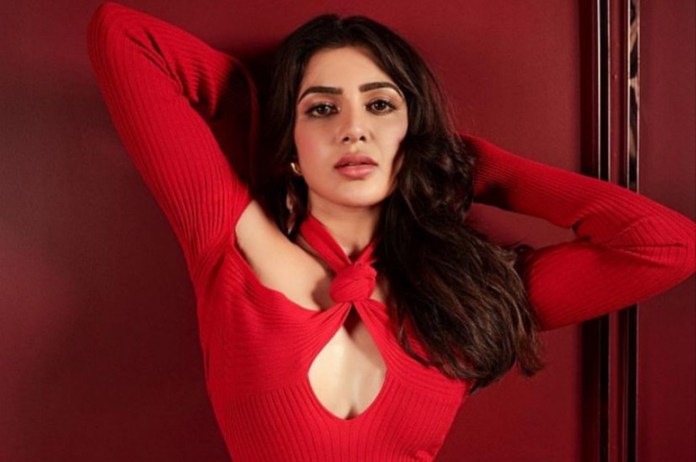 New Delhi: Samantha Ruth Prabhu is the reigning lady of Indian cinema who has been impressing the audiences time and again ever since her debut, to the impact of her last song, ‘Oo Antava’ which has still not faded away, 9 months since release. All set to treat her fans again, she is busy prepping for her upcoming project, Citadel.

A source close to the actress reveals, “Samantha has been working on getting into her character for Citadel in the US. She is following a very strict fitness and lifestyle regime there to get into the physicality of her character of the series. Over there, she is training with renowned experts working in the entertainment space for action.”

Samantha has been ruling the charts as the most popular female star across India month after month this year. The impact her last song ‘Oo Antava’ had on the audience is unprecedented and she had earlier impressed the audiences before that with a completely contrasting role as that of Raji in ‘The Family Man’ season 2.

The leading superstar has an exciting slate of projects ahead including Citadel with Shaakuntalam, Khushi, and Yashoda.