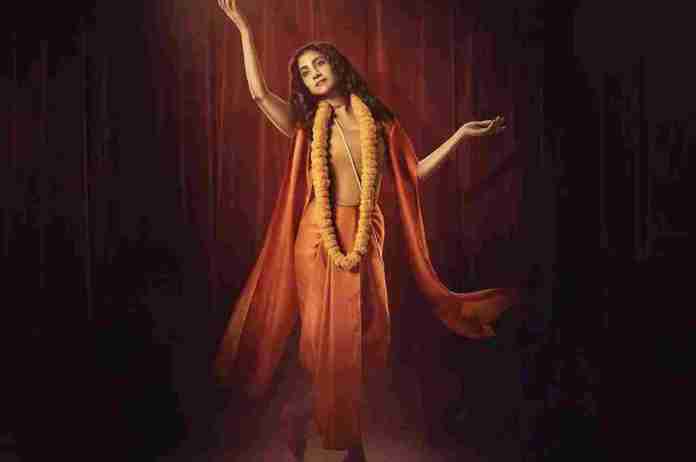 New Delhi: Sanak actor Rukmini Maitra will play the role of well-known Bengali theatre performer Nati Binodini her biopic titled Binodiini-Ekti Natir Upakhyan by director Ram Kamal Mukherje. The movie will focus on the actor’s career in Bengal in the 19th century and how she became famous between the ages of 12 and 23. Rukmini posted the first look motion poster for Binodiini on social media in honour of Teacher’s Day. Dev, a Bengali actor, claims he “won’t harm TMC’s image.”

Making the big announcement, Rukmini said on social media, “To me this is not just cinema, but a Tribute to the “Queen of Indian Stage” who carved the way and inspired many generations of artists. A story untold, a Woman’s journey amidst patriarchy to Unfold. Need All Your Best Wishes, Blessings, Love & Support for this.”

Sharing the same, Dev Entertainment Ventures also confirmed that the film will release next year. It said, “We are proud to present the untold story of Bengal’s legendary theater actress Binodini Dasi featuring Rukmini Maitra in and as “BINODINI – Ekti Natir Upakhyan”, A film by Ram Kamal Mukherjee. Releasing Next Year”