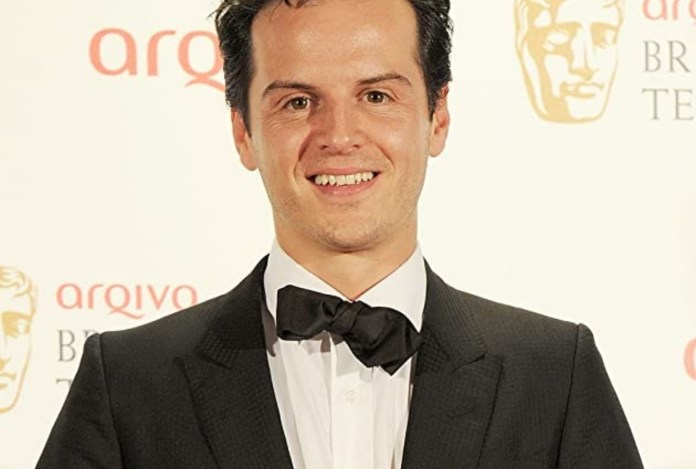 New Delhi: Prime Video’s upcoming original movie Catherine Called Birdy is all set to take you back to medieval England with a witty twist to its less glorious reality. Based on a novel by Karen Cushman, the film narrates the tale of a feisty teen Birdy, played by the talented Bella Ramsay, who reluctantly is embroiled in her parents’ quest to find her a worthy, or rather, a wealthy suitor.

While Birdy’s father Lord Rollo’s estate is falling apart, he spends his time lounging around in poofy robes with hopes and plots to marry her off. Playing this greedy, lazy and obnoxious character is none other than fleabag fame ‘hot priest’ Andrew Scott. He shared the secret behind Lord Rollo’s fashionable wardrobe, “It was incredible working with Julian Day, our costume designer. Lord Rollo would be wearing Gucci now if he could. He likes to spend money, he’s interested in art. He’s just one of those straight men.”

But revealing the real mystery behind his flowy robes, Andrew added, “unfortunately, during the movie I fell down the stairs and I broke my foot. There were these very slippery mahogany stairs and I just fell and smashed my foot. So for a lot of the movie, I’m walking around with a big boot. I was very grateful for [the costumes] and that I wasn’t putting on a pair of skinny jeans or something. When you’re in pain, you feel so weirdly vulnerable. I had to take [the cast] off at times. You’re in crowds saying, ‘Please don’t stand on my foot, please, please, please.'”