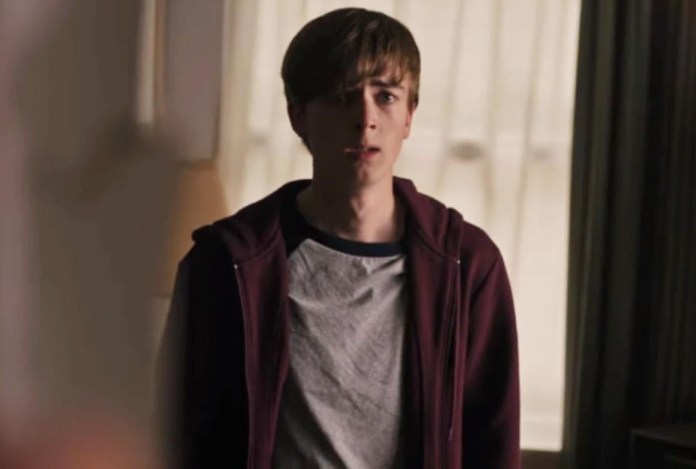 New Delhi: Actor Ryan Grantham of Riverdale and Diary of Wimpy Kid fame was sentenced to life in prison for the shooting his mother dead.

Justice Kathleen Ker described the case as terrible and painful while handing the sentence in B.C. Supreme Court in Vancouver. She said that victim impact statements, particularly from his sister, illustrated the “life-shattering” consequences of the murder.

For second-degree murder, a life sentence is mandatory. The duration of Grantham’s sentence was a topic of discussion throughout the sentencing hearing.

In making his ruling, Ker recalled a number of unsettling circumstances that were made public during Grantham’s sentencing hearing in June of last year.

Speaking about Grantham’s mental health issues, Ker noted that he had been having difficulties weeks before the actor pulled the trigger and had been viewing violent footage on the dark web.

He is getting psychiatric treatment while in jail and appears to be showing improvement, said Ker according to CBC. The child actor’s lawyer Chris Johnson said, according to CTV, that Grantham is not shocked at the sentencing.

“I think he anticipated what the judge gave him as a sentence,” Johnson said. “I think he’s pretty apprehensive about the whole thing. He’s a fairly tiny person, and to go to the prison system, I’m sure it’s a daunting and scary thought for him.”

Grantham began his career as a child artist. He started acting in film and television when he was just nine years old. His credits include the B.C.-filmed TV series Riverdale, Supernatural and iZombie, and the films Diary of a Wimpy Kid and The Imaginarium of Doctor Parnassus.

New Delhi: Maruti Grand Vitara prices have been revealed for the Indian market. The...