Relief for Jacqueline Fernandez in money laundering case, gets bail from Delhi court 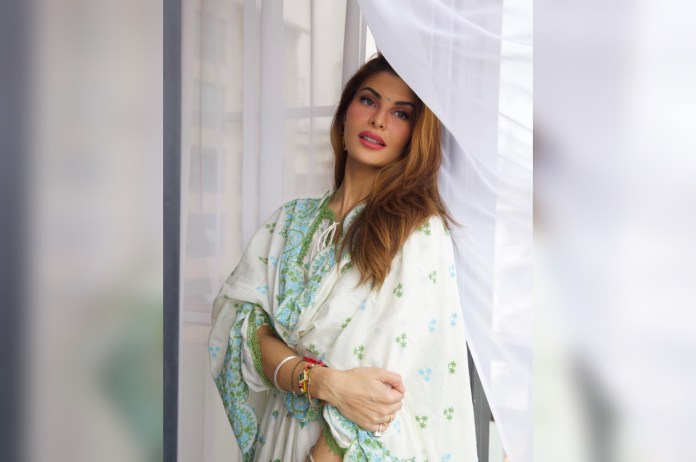 New Delhi: Jacqueline Fernandez has got interim bail from the Patiala House Court in the money laundering case. According to the report, Jacqueline Fernandes was examined by the team of the Economic Offenses Wing (EOW) of Delhi Police for about 8 hours, after which the Delhi Patiala Court summoned Jacqueline Fernandes to appear in the court, and now her difficulties are much less.

At the request of Jacqueline Fernandez’s lawyer, the court granted interim bail to her on a surety of Rs 50,000. Making her an accused, the Enforcement Directorate filed a charge sheet in court. Taking cognizance of the charge sheet, the court had asked Jacqueline to appear on September 26. She was summoned twice by the Delhi Police for questioning for her alleged role in the case.

Jacqueline Fernandez’s name was associated with Sukesh Chandrasekhar, and it is said that Sukesh had spent crores of rupees on Jacqueline. Sukesh Chandrashekhar gave expensive gifts to her. She received a horse worth Rs 52 lakh and a Persian cat worth Rs 9 lakh. Along with this, the pictures of both also became increasingly viral on social media.

Along with Jacqueline Fernandez, the names of actresses Nora Fatehi and Nikki Tamboli are also included in the charge sheet.

She was recently seen in Kichha Sudeep’s ‘Vikrant Rona’, and now she will be seen in the film ‘Ram Setu’ with Akshay Kumar. After this news, the actress must have taken a sigh of relief.