HomeEntertainmentRanbir Kapoor says late Rishi Kapoor would had been happy with Brahmastra... 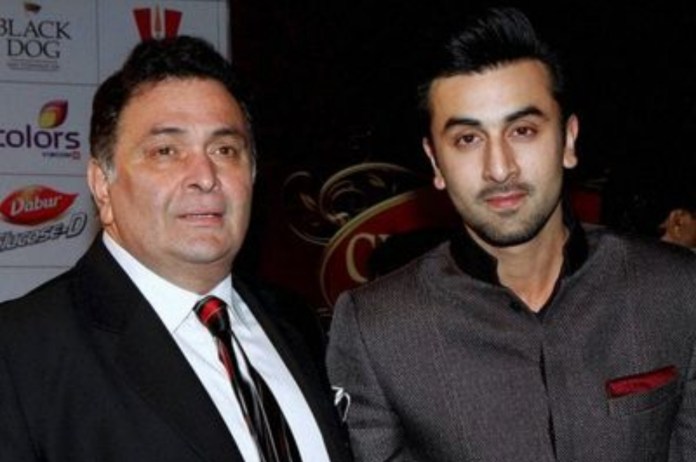 New Delhi: Ranbir Kapoor is currently basking in the success of his most recent film, Brahmastra, in which he co-starred with Mouni Roy, Alia Bhatt, Amitabh Bachchan, and his wife, actress Alia Bhatt. Shah Rukh Khan makes a cameo appearance in the movie as well. The film directed by Ayan Mukerji is currently aiming for the Rs 200 crore box office milestone. On September 9, 2022, Brahmastra was theatrically released in Hindi, Tamil, Telugu, Kannada, and Malayalam. The movie had a successful opening week at the box office.

Talking to India Today, the Ae Dil Hai Mushkil actor said that it is difficult to say because Rishi was very critical of even Ayan Mukerji’s work. “But my father has always been a box office guy. He was always very respectful of the numbers and how the film fared at the ticket window. He knew that if the film did well at the box office then perhaps I was wrong with my views. He knew that audience is the king and there is no one above box office. I think by seeing the collections of Brahmastra he would have been very happy but he would still add that let’s see how the second-weekend fares,” said Ranbir.

Brahmastra Part 1: Shiva is the first in a trilogy that will be the first entry in a larger film universe known as the Astraverse. Star Studios, Dharma Productions, Prime Focus, and Starlight Pictures have produced the film jointly. Alia and Ranbir work together on-screen for the first time in Brahmastra. In the movie, the pair plays the parts of Shiva and Isha. Ayan Mukerji has stated in an interview with The Indian Express that he plans to release Brahmastra Part Two: Dev in December 2025.