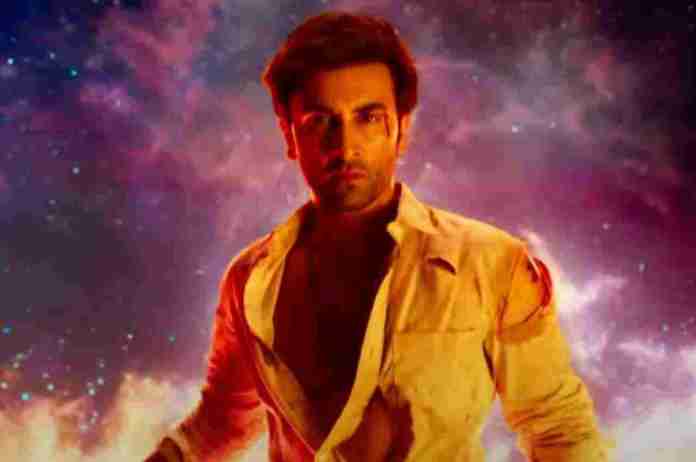 New Delhi: Ranbir Kapoor and Ayan Mukerji are currently on cloud 9 as Brahmastra has exceeded all the expectations, ending Bollywood’s dry spell at the ticket window. In just opening week, the film has managed to enter in the Rs 100 cr club, a feat which many biggies failed to achieve. The film  which also stars Alia Bhatt, Amitabh Bachchana and Mouni Roy among others, has garnered mixed reviews. However, fans are all praises for its unique concept and top-notch VFX. To reciprocate fans’ love, Ranbir and Ayan recently visited a theatre in Mumbai and interacted with fans. Ranbir was also happy to take selfies those who have come to watch the film.

A video of Ranbir thanking his audience for enjoying his film is making its way around the Internet. He also commended Ayan for his dedication and hard work on the project. He stated: “Usse bada Brahmastra kuch nahi hai, audience ka jo pyaar mil raha hai. (The greatest Brahmastra for us is the love we are receiving from the audience.)”

Pointing towards Ayan Mukerji, Ranbir Kapoor added, “I am extremely happy and proud of this man (Ayan) standing here next to me. He has worked with a lot of dedication, hardwork and love. And this is the best feeling. We all have come back to the cinemas. We loved seeing the emotions here. We feel loved, entertained. People are laughing, clapping. This is what cinemas is all about and we are happy to be back at the cinemas.” 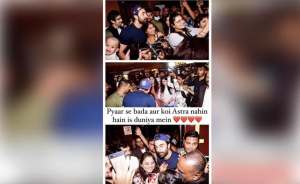 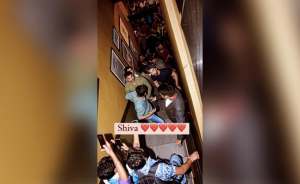 Brahmastra is turning out to be Bollywood’s much-needed saving grace. This year, the Hindi film industry has seen a number of high-profile, shocking flops, such as Aamir Khan’s Laal Singh Chaddha, Akshay Kumar’s Raksha Bandhan, Bachchhan Paandey, Samrat Prithviraj, and Ranbir’s  Shamshera. The effects of boycott campaigns, which have been hurting several movies, including Laal Singh Chaddha, have also received a lot of attention. Although Brahmastra received some of this animosity as well as mixed to negative reviews, the movie is still making money at the box office, and it is unclear if this trend will continue. The movie had already sold about 1 lakh tickets before it opened.