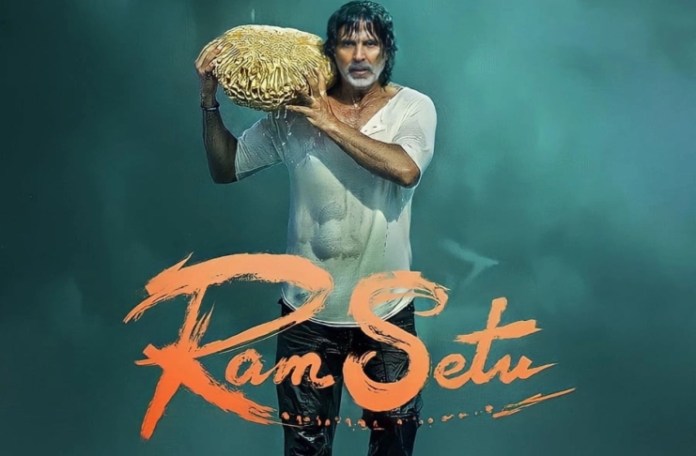 Ram Setu OTT Release: Akshay Kumar’s film ‘Ram Setu’ was released in theaters on the occasion of Diwali. However, the film did not receive the expected love from the audience and the film failed to do wonders at the box office. At the same time, a few days after its release in theaters, the makers released the film in the rent service on the OTT platform ‘Amazon Prime Video’ to make up for the loss. And now the makers have decided to release ‘Ram Setu’ on OTT for free. That is, viewers can now watch this film without any charge.

Akshay’s magic did not work at the box office

Let us tell you that ‘Ram Setu’ was released in theaters on 25 October. Which surprised everyone by collecting more than 15 crores on the opening day. Seeing the initial earnings, it seemed that this film will make a big bang at the box office. But this could not happen and the film’s earnings continued to fall after the opening day. The condition was that Akshay Kumar’s ‘Ram Setu’ proved to be a flop at the box office. In such a situation, now the makers of the film are trying to make up for the loss through OTT release.

Apart from Akshay Kumar, Jacqueline Fernandez and Nushrat Bharucha are also in the film ‘Ram Setu’ directed by Abhishek Sharma. ‘Ram Setu’ is an action-adventure film, which you can now watch for free on Amazon Prime Video.