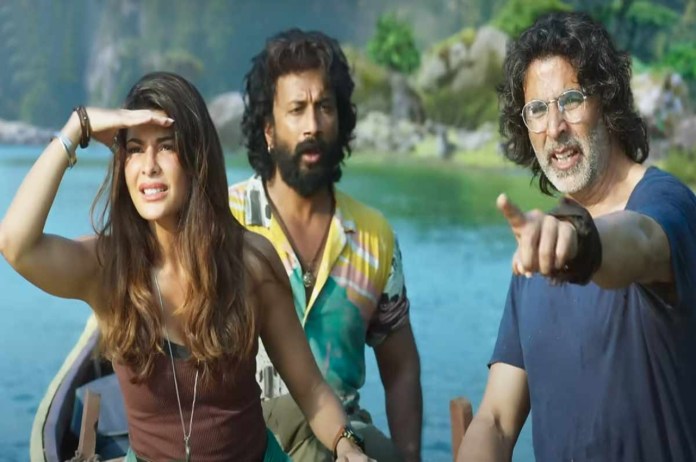 New Delhi: At the box office, Akshay Kumar has finally surpassed the Rs. 60-crore threshold. However, it’s not good that it took the movie eight days to do this. On October 25, Ram Setu, which also stars Nushrat Bharucha and Jacqueline Fernandez, was released in theatres. Despite a strong beginning, the movie later continued on a downward spiral.

The film, which was released on October 25, fought hard against Ajay Devgn and Sidharth Malhotra’s Thank God. After its opening day box office, the Akshay Kumar-starring film, however, failed to captivate the audience. The film made Rs. 2.90 crores on Day 8. As a result, the total box office receipts would be Rs 61.90 crore. On November 1, the film had a 10.11% occupancy rate in Hindi overall.

However, as his flicks Bachchhan Paandey, Samrat Prithviraj, and Raksha Bandhan underwhelmed at the box office, the film emerged as Akshay’s best opening film of the year.