Rakhi Sawant arrested after Sherlyn Chopra’s complaint against the former 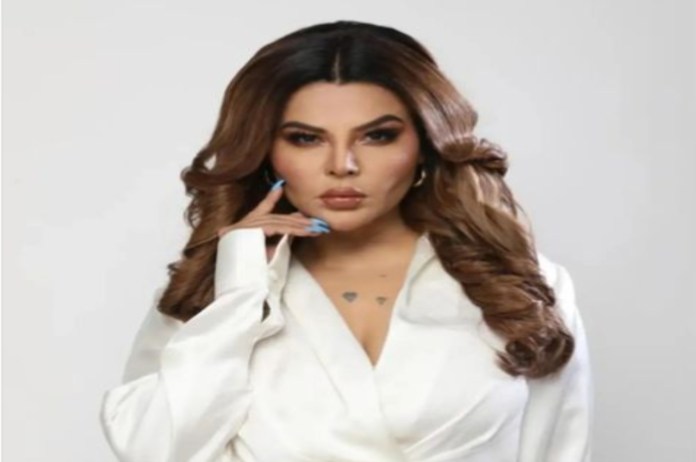 On January 19, Rakhi Sawant was brought to Amboli Police Station, whereas, her anticipatory bail before Dindoshi Court got rejected yesterday (January 18).

Rakhi’s private life has been in the news recently. She just revealed that she wed her longtime partner, Adil Khan Durrani, in July of last year. A judicial wedding and a little nikah were held.

Rakhi shared photos of the legal documents and videos of the nikah ceremony.

Rakhi Sawant’s pregnancy had been rumoured for quite some time. However, paparazzo Viral Bhayani has now alleged that the actress had a miscarriage. He said on Instagram that he had a talk with the actress during which she confessed that she was truly pregnant and even made the announcement on Bigg Boss Marathi. Everyone, however, assumed it was a prank.

Also Read: What! Rakhi Sawant was pregnant, suffered a miscarriage?