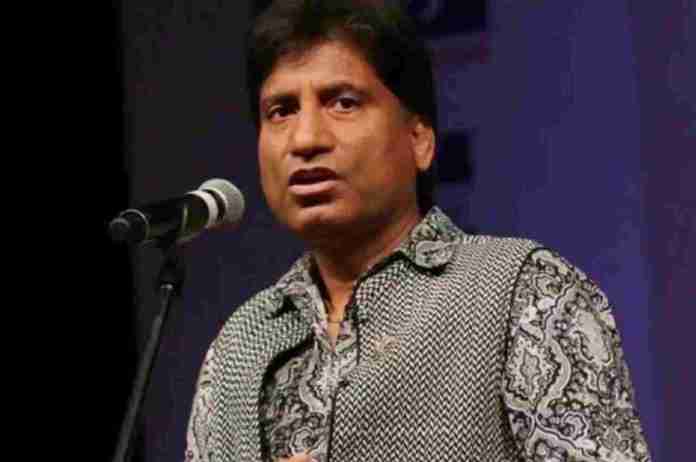 Deepu Srivastava, Raju’s brother, said in a video message on Friday that the comedian is recovering at the hospital under the care of the best team of medical professionals. He urged people not to believe rumours and to continue to send their best wishes to his brother’s well-being. “He is a fighter who will soon win the battle and entertain everyone with his comedy,” he predicted.

Raju, 58, was at a gym working out when he complained of chest pain. He had a heart attack and was taken to AIIMS in Delhi. He had an angioplasty the next day and has been on a ventilator since.

“My sincere request is kindly do not spread rumours. It affects our morale. We do not want negative energy, we need positivity. Please pray for his speedy recovery and he will be back soon. Doctors are giving their best and Raju ji is supporting them, He is fighting. So, kindly do not spread negativity,” she added.