Prabhas gives hilarious statement on his wedding plans, read on 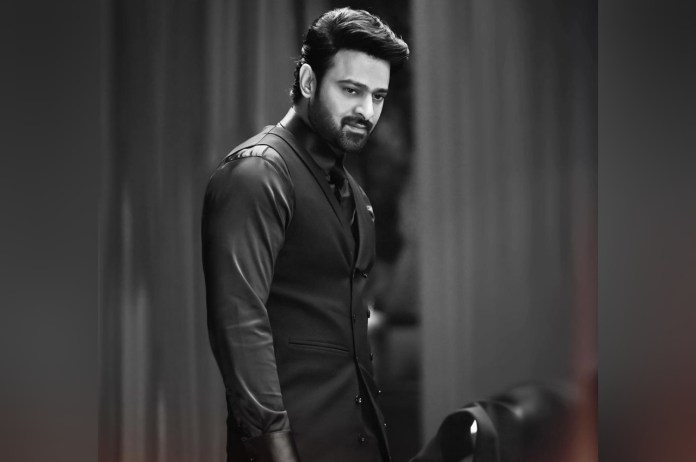 New Delhi: Prabhas is a strong actor in South Cinema, whose fan following is all over the country. The actor has taken himself to a big stage by giving many super hit films in the cinema and it is discussed for a long time that he is going to tie the knot. For a long time, there was news about Prabhas that he is going to get married and his name is also associated with many actresses, but now the actor himself has broken the silence on marriage.

A video talk show of Prabhas has been released by Unstoppable 2 on its official account, in which Prabhas told about his marriage plans. Prabhas is asked when will he get married. He gives such a funny answer on this which will make you laugh. Let us tell you, in response to this question, Prabhas says, ‘After Salman.’ On hearing this answer of the actor, all the audience present there starts laughing.

The actor’s is associated with many actresses in the cinema world. Let us tell you, recently his name was associated with Bollywood actress Kriti Sanon. It was reported that Prabhas and Kriti came close to each other during the shooting of the film ‘Adipurush’, but later the actress called this news just a rumour, about which she also shared a post. At the same time, Prabhas’s name is associated with Tollywood’s top actress Anushka Shetty, but both have not yet given any statement on their relationship.