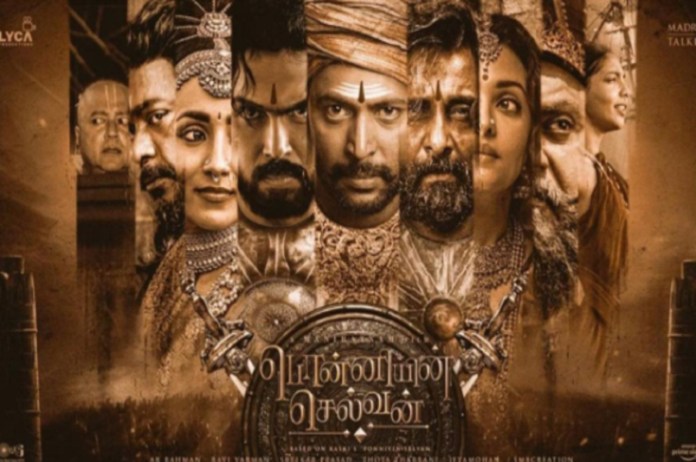 New Delhi: Mani Ratnam’s magnum opal film ‘Ponniyin Selvan 1’ is one of the most noteworthy films of this year. It is creating a lot of panic all over the world.

The film, which was released on 30 September, has rocked the box office. From day one, the film is doing well at the box office. In just 8 days this magnum opus film is earning blockbuster.

Ponniyin Selvan 1 is directed by Mani Ratnam, stars Chiyan Vikram, Jayam Ravi, Karthi, Trisha and Aishwarya Rai Bachchan in lead roles. The film is doing exceptionally well at the box office. According to the latest trade reports, ‘Ponniyin Selvan 1’ earned Rs 350 crore worldwide on the eighth day, in which it has collected 200 crores in India, out of which 130 crore have been earned by it from the Tamil audience.

Also Read: Deepika Padukone disclose the reason why she doesn’t work in Hollywood, read on

The soundtrack has been composed by AR Rahman. The film’s cinematography is done by Ravi Varman. It has been distributed in Tamil Nadu by Red Giant Movies. The film is released in five different languages.