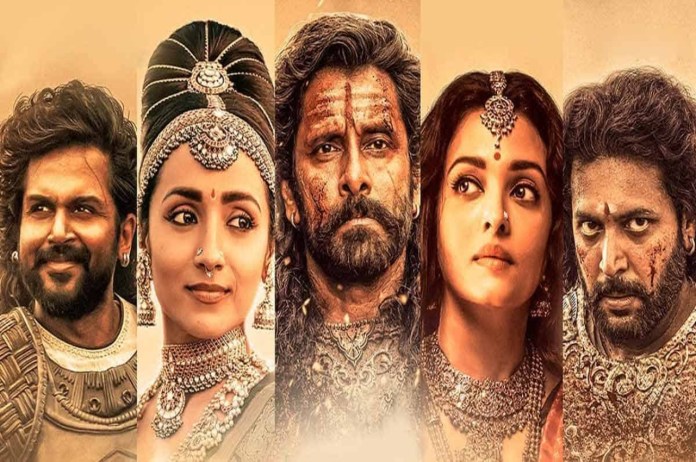 New Delhi: Mani Ratnam’s film successfully entered the Rs 100 crore club after its day 2 performance at the box office worldwide. The film hit the theatres on Friday and has done business of around Rs 40 crore in the domestic market, followed by around Rs 30 crore internationally. After this, it has collected Rs 78.29 crore worldwide on its opening day.

“The Tamil film Ponniyin Selvan is done decent business in Hindi as it collected in the 1.75-2 crore nett range in Hindi and there was another 85 lakh nett coming from the Tamil version in Hindi circuits. These are fair numbers for a dubbed film with a name like this and pretty much no face value or music,” reports Box Office India.

“The film has scored huge in South states with its home state Tamil Nadu looking at an an opening which is among its the biggest ever in the state and should be among the top three or four films with collections around the 22 crore nett mark,” the report adds.

The film has already become the biggest Tamil opener at the worldwide Box Office and its collection is growing wide considering the festive holidays in India.

BIGGEST Kollywood opening of 2022 at the WW Box Office.#PonniyinSelvan1

The soundtrack has been composed by AR Rahman. The film’s cinematography is done by Ravi Varman. It has been distributed in Tamil Nadu by Red Giant Movies.