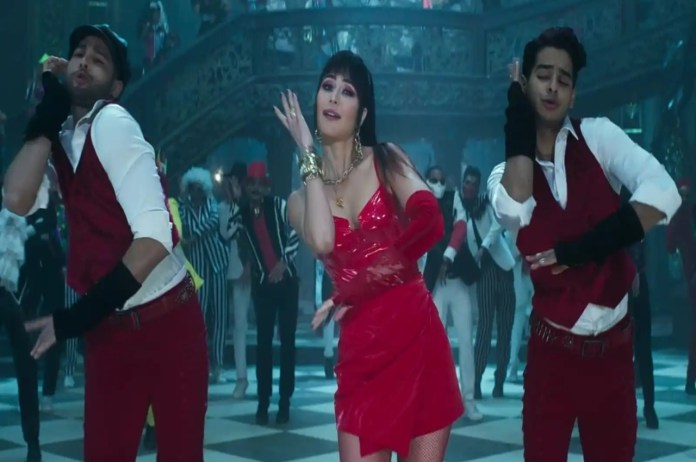 New Delhi: Phone Bhoot, starring Katrina Kaif, Ishaan Khatter, and Siddhant Chaturvedi, is having trouble drawing audiences to the theatres. The movie took five days to reach the Rs 10 crore club, per trade reports. The movie is anticipated to hold strong for the remainder of the week despite the decline.

The film had to contend with Huma Qureshi-Sonakshi Sinha’s Double XL and Jahnvi Kapoor’s Mili at the box office. The three movies had an average box office debut.

The box office bash for the film has been favourable. On November 4, the movie opened in theatres alongside Mili and Double XL. The trade reports state that the film made about Rs. 1.50 crore at the Indian box office (nett). As a result, the total amount collected is now Rs 10.69 crore. Comparing Phone Bhoot to Double XL and Mili, it appears that it is doing better. On November 8, Phone Bhoot had an overall Hindi occupancy of 9.89%.

Phone Bhoot is a horror comedy film, directed by Gurmeet Singh. At the same time, Ritesh Sindhwani and Farhan Akhtar have jointly produced this film.

This film was supposed to release last year, but due to Covid-19, the release date has been postponed, but now this film is seen blowing smoke on the screen. Many more films have been released with this film, between which there will be tremendous competition at the box office.