Oscars 2023: Nominations to be declared today, where to watch? 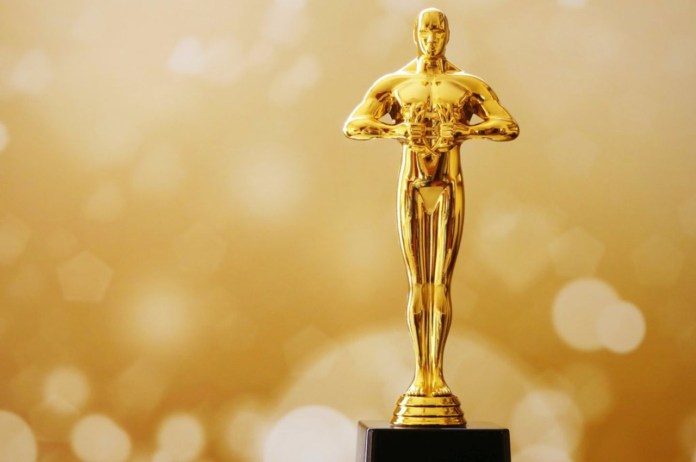 Oscars 2023: The Oscar nominations for the 95th year will be announced on Tuesday, January 24, 2023. The voting for Oscar nominations began on January 11, 2023, and ended on January 17, 2023. Today, the Academy of Motion Picture Arts and Sciences will ultimately reveal the official list of Oscar candidates in major categories.

In a live presentation from the Academy’s Samuel Goldwyn Theater, Oscar-winning actor and producer Riz Ahmed and Allison Williams will host the announcement of the 95th Oscar nominations in all 23 Academy Award categories. This year’s Oscar nominations are noteworthy for India because four titles have been shortlisted in various categories. Indian fans are hoping for a mention for SS Rajamouli’s RRR as well.

The main Oscars ceremony will take place on March 12 in Los Angeles at the Dolby Theatre at Ovation Hollywood. Jimmy Kimmel will host the award presentation.

Categories to be announced today