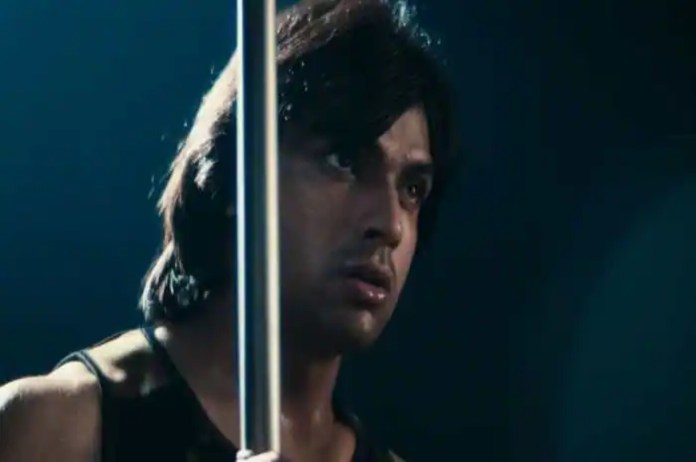 New Delhi: The Indian Olympic champion Neeraj Chopra has collaborated with Marvel Studios for a promotion drill for ‘Black Panther: Wakanda Forever,’ which is a sequel to the renowned Black Panther franchise.

Marvel Studios has released a new promotional video on their official social media handles. In the video, Neeraj can be seen throwing a javelin while dressed in dark athletic gear as images from the upcoming superhero film “Black Panther: Wakanda Forever” gradually fill the frame.

The video has gained 1,060,816 views in just one day and it has been trending on YouTube.

Speaking about how the movie inspired him. He said, “Black Panther is about a fierce warrior, a hero who is willing to give everything to fight for his people and his country. As an athlete, representing India is our biggest opportunity and we give our best shot and fight till the end.”

“I’m truly overjoyed that I can be a part of this journey and just like Black Panther, I hope to inspire people around the globe to never give up on your dreams. Being a huge Marvel fan, I just cannot wait to watch the film and discover the new journey of Wakanda!,” he added.

The film is directed by Ryan Coogler. This marvel film is an emotional tribute to the late actor Chadwick Boseman.

The film is all set to release in Indian theatres on November 11, 2022, in English, Hindi, Tamil, and Telugu. This film will show the storyline of Wakanda after the sad demise of King T’Challa.