Netizens say BLACKPINK’s songs don’t have variety after Pink Venom release: There is no diversity 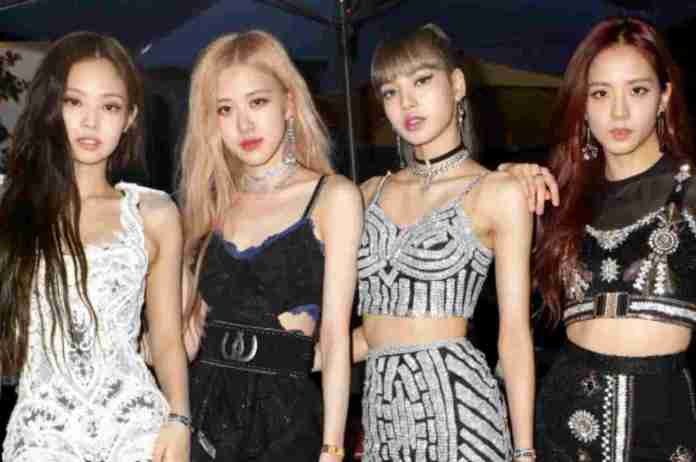 New Delhi: BLACKPINK is back with another chartbuster – Pink Venom. The song is garnering a massive amount of views on YouTube. Over the years, BLACKPINK has evolved into more than just a K-pop group; they have established themselves as a major global brand.

Although the girl group has been gaining much popularity as a brand of their own, there are some netizens who feel that their music lacks some diversity.

One netizen began the conversation on Quora with the question – ‘Is it bad that I find Blackpink’s songs repetitive? I love them, but they sound all the same and are about guy troubles.”

The netizen wrote, “I think it’s cool that BLACKPINK has a clear color in the songs they released before and recently too but I think they have too many similar songs because they keep using songs from the same producer, Teddy… I think that’s another reason why their comeback is delayed too. They have a lot of similar sounding songs and I wonder when they will be able make their next comeback after this one.”

Another netizen said, “Yes, deifinitely. There is no doubt about that. That doesn’t mean they don’t have any GOOD songs, they certainly do, but pretty much all of their good songs are recycled versions of one another. There is no diversity or variety.

Of course they don’t have the same beat or lyrics that would shwo that they are directly repetitions, but music is deeper than that. Their songs have the same vibe, similar concept, and listening to a playlist of just their songs.”

Other netizens also joined in on the discussion and also expressed their opinions on this matter. These netizens commented, “I like their music but then I feel it’s Teddy that’s wants to keep working with them, so BLACKPINK can’t get songs from other producers, I also think BLACKPINK’s comeback depends on Teddy’s condition so that’s what’s annoying, lol,” “I think it’s very diverse though,” “I want to see what type of songs they could do with other producers besides Teddy,” “Don’t know what this OP is talking about, they have a lot of diverse songs,” “I also thought this latest song was very similar to ‘How You Like That,’ but then the ending is different,” “The formula works, Teddy knows how to make the hit songs even though they sound similar,” “I think this latest song does have a similar vibe to their other songs,” and “I mean, they do have similar style songs but all their songs are good.”