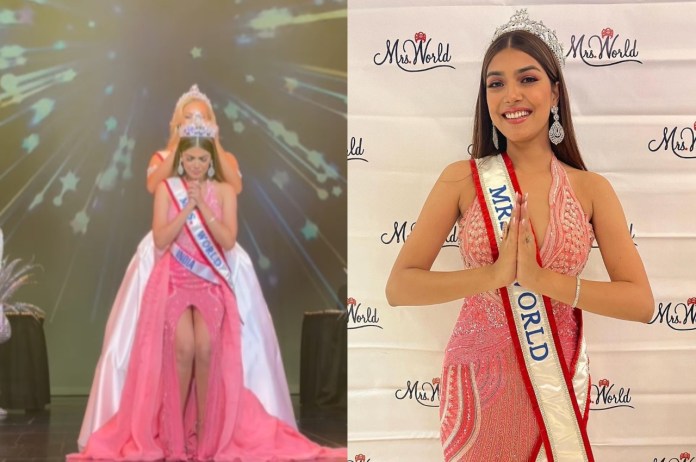 Mrs. World 2022 event was organized in America. Many big stars of Bollywood participated in this beauty contest. On the other hand, as soon as the name of India was taken, there was no place for happiness in the whole country. After 21 years, when the title of Mrs. World was named after India, Sargar Koushal’s eyes became moist and became emotional. All the people present there applauded and congratulated her.

After winning the title of Mrs. World 2022, fans on social media are congratulating Sargam Koushal and showering love. Not only this, but many stars of the cinema world also congratulated her. Sargam has been congratulated by many stars including Soha Ali Khan, and Vivek Oberoi. 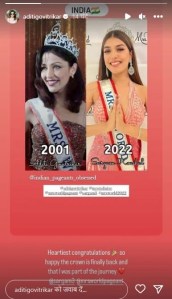 Who is Sargam Koushal?

Sargam Koushal, who won the title of Mrs. World 2022, is a resident of Jammu and Kashmir. She is a teacher and model by profession. She was married in 2018. After marriage, she participated in beauty pageants and won the crown of Mrs. India. After this, after 21 years, she won this title in her name. Sargam Koushal has created history, and congratulations to her for this stupendous victory today.