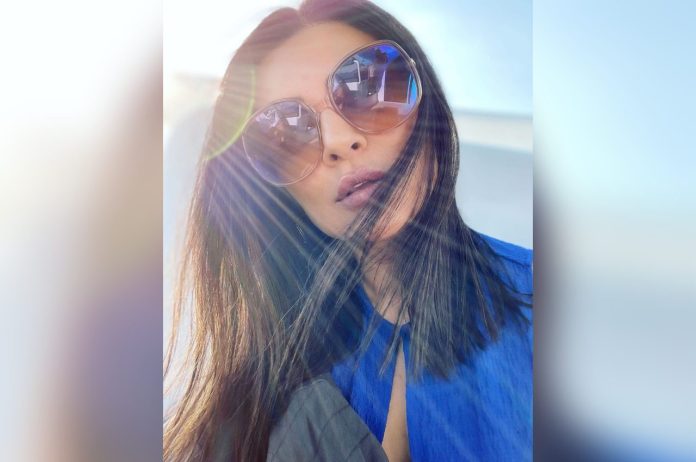 New Delhi: Former Miss Universe and Bollywood actress Sushmita Sen are celebrating her 47th birthday, today (November 19). On this special occasion, the actress shared a cryptic post on social media. Over the last few months, the actress has made headlines for dating Lalit Modi. She also stays in limelight for her prolific films, beautiful looks, for being a doting mother to two daughters and for standing for the right things.

On this celebratory occasion, the Aarya actress shared a beautiful selfie on her Instagram and expressed her happiness. In the caption, she wrote “47 finally!!! A number that has consistently followed me for 13 years now!!! The most incredible year is on its way….I’ve known it a long time…and I am thrilled to finally announce its arrival!!! #duggadugga.I love you guys!!! #yourstruly #birthdaygirl#19thnovember #scorpio #yassssssss.”

Taking to the comment section, The actress’s sister-in-law and actor Charu Asopa commented, “Happy birthday to the most amazing person I know… I love you didi.”

Many fans also left everyone curious about many things. “Are you getting married this year?” a social media user commented. “What do you mean by ‘a number that has consistenly followed me for 13 years’?” Another one asked. Many users also wished the actor.

Earlier, the actor had posted another selfie of herself on social media. Sharing a photo of herself, Sushmita wrote, “Ready to board…time to fly…one week countdown begins for birthday girl! oh did I mention… I Love Birthdays!”

Sushmita Sen, in contrast, was only 18 when she won the title ‘Miss Universe.’ After winning the title, Sushmita entered the cinema industry a few years later. In movies like “Dastak,” “Biwi No. 1,” “Main Hoon Na,” and “Maine Pyaar Kyun Kiya,” she played a leading role. In 2015, she took a hiatus from Bollywood. In 2020, the actress made her debut on a digital streaming platform with Aarya, and since then, she has continued to dazzle viewers with her acting prowess on OTT.

She appeared in the second season of “Aarya” in 2021. She will now be appearing in the new OTT series “Taali” as transgender activist Gauri Sawant. Arjun Singh Baran and Kartik D Nishandar are the creators of the biographical drama series.