Miss Universe 2023: When, Where to watch the beauty pageant 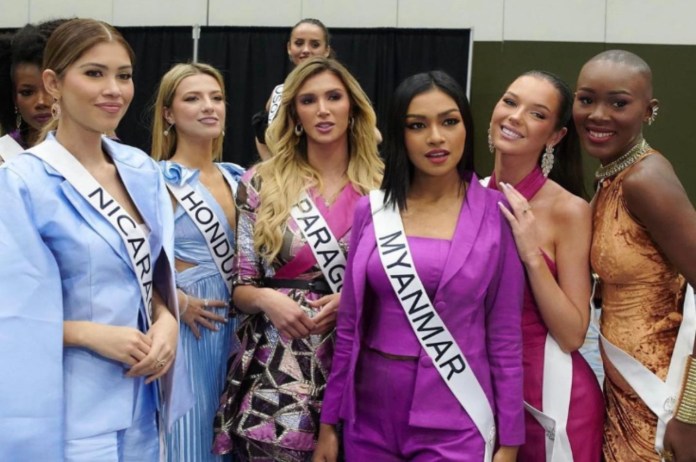 The 71st Miss Universe pageant will be held on Saturday, January 14, 2023, to honour women around the world and push for humanitarian activity.

‘Miss Universe India’ Divita Rai is among the 86 women competing for the title this year, while Miss USA R’Bonney Gabriel will represent America. Unlike the previous five years, Steve Harvey, well known for declaring the wrong winner in 2015 and having Harnaaz Sandhu meow onstage in 2021, will not host the pageant.

When, Where to Watch Miss Universe 2023 Live Stream

The event will be broadcast from the Ernest N Morial Convention Center in New Orleans, Louisiana, and fans in India can watch it live on the VIACOM 18-owned Voot or on the JKN18 channel’s official Facebook and YouTube accounts. Outside of India, the live stream will be available for free on the Roku Channel’s website at 7 p.m. ET or on Telemundo at the same time in Spanish.