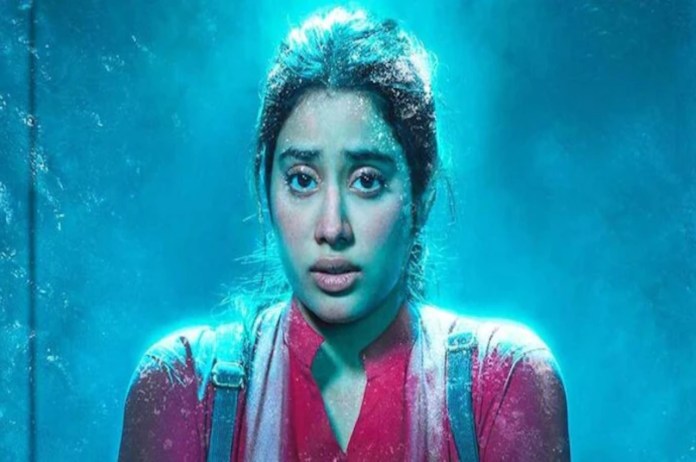 New Delhi: Mili starring Janhvi Kapoor and Sunny Kaushal is struggling hard to bring audience to the theatres. The film which faced a box office clash with Katrina Kaif’s Phone Bhoot and Sonakshi Sinha’s Double XL, could not even achieve Rs 5 crore mark.

On Day 6, November 9, Mili’s collection dropped further as it hardly minted any money at the box office. After struggling for about a week, the film could only mint rs 2.40 crore. This is very unfortunate, which means Mili is floating as a big flop at the ticket windows.

After five days in theatres, the movie only brought in Rs 2.40 crore. This means the survival thriller did not add any amount in Day 6.

The box office for Janhvi Kapoor’s Mili is a complete flop. Day 5, November 8, saw a significant decline in Mili’s box office earnings as it barely brought in Rs 30-35 lakh.

On Tuesday, 9.91% of seats were occupied by the movie.