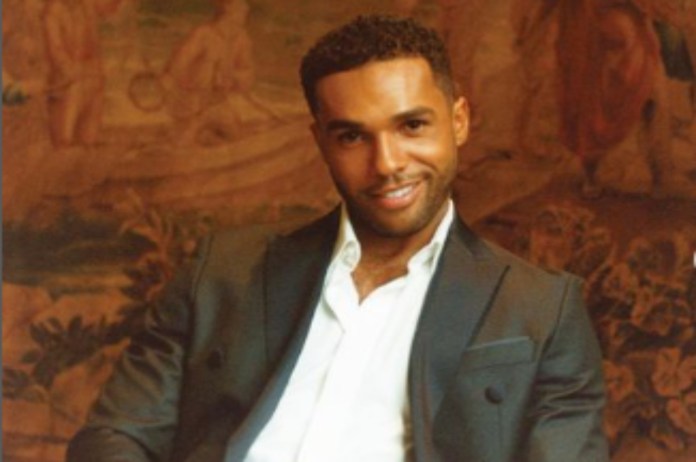 New Delhi: One of the most recognisable characters in all of cinematic history is James Bond. After Daniel Craig announced his departure from the franchise, movie fans have been anxiously awaiting the announcement of the new James Bond.

Producer Barbara Broccoli recently expressed her intention to hire a performer who can carry the iconic role for the next 15 years. The new 007 might be young actor Lucien Laviscount, best known for his role in Emily in Paris, according to a Daily Mail article.

A source close to the project told Daily Mail, “Lucien ticks all of the boxes. He is a super talented actor, is extremely handsome and in the past 18 months has won lots of new fans since he joined Emily In Paris. Bond bosses are already saying how you can see him in the 007 tuxedo, how dapper and fitting to the role he will look.”

When it comes to Lucien Laviscount landing the part of James Bond, his scandal with the hit television programme Big Brother is somewhat of a detriment. The source further added, “He appeared on the show at a time when his acting career was not as high-profile as it is now, but he was very popular then and has a fan base now which stretches generations. That is a dream for Barbara Broccoli who is very taken with him.”