Lionel Messi or Mbappe? Whom Shah Rukh Khan is supporting in FIFA finale 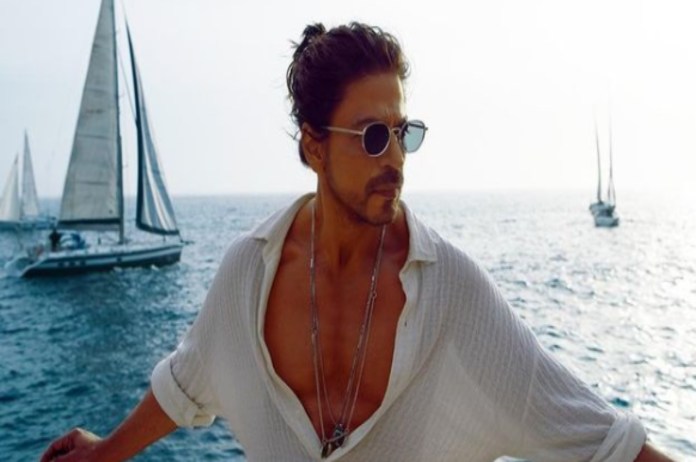 New Delhi: The FIFA finals are between Kylian Mbappe-led France and Lionel Messi-led Argentina. Shah Rukh Khan had an “Ask SRK” session on Twitter on Saturday ahead of Pathaan’s release. He was observed responding to numerous inquiries, one of which was about the FIFA World Cup 2022.

A fan questioned SRK about his favourite team and who he will be rooting for in today’s finals throughout the session. The teams playing in the game are France and Argentina.

The question read, “Who are you supporting in world Cup final tomorrow #AskSRK.” King Khan replied, “Arre yaar the heart says Messi no?? But Mbappa is a treat to watch also.”

Arre yaar the heart says Messi no?? But Mbappa is a treat to watch also https://t.co/XFUOE2t7d9

Another fan asked him, “Why Cristiano Ronaldo is better than messi ?” He replied, “Just as advice don’t keep finding better….it destroys the good!”

It’s anticipated that Shah Rukh will appear in the pre-game show. While Deepika is in Qatar to officially unveil the award.

Pathaan will be released in Hindi, Tamil, and Telugu on January 25th, 2023. The teaser and song have gotten a huge response from the audience. In addition, Shah Rukh has Dunki, directed by Rajkumar Hirani. Taapsee Pannu will also play an important role in the film. He also appears in Atlee’s Jawan alongside Nayanthara. Both films are set to hit theatres in 2023.