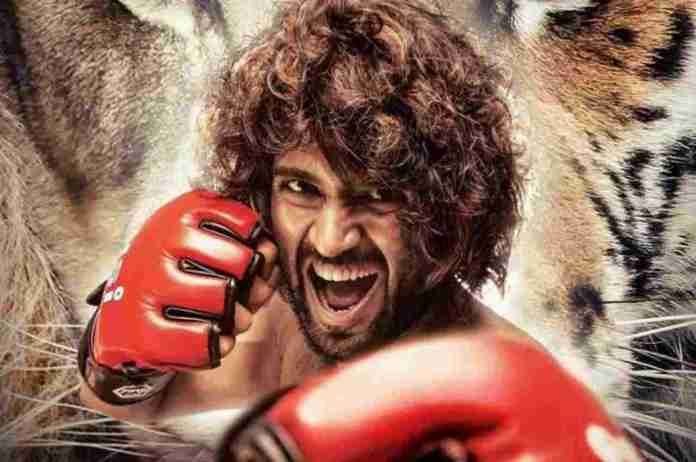 New Delhi: Vijay Deverakonda and Ananya Panday’s movie Liger has flopped at the box office and isn’t doing well in the Telugu or Hindi markets. Liger’s third day earnings in the Hindi Belt and Telugu-speaking States were only about Rs. 4.60 crore and Rs. 12 crore, respectively. Additionally, the movie is not doing well abroad; it only made about Rs 2 crore in the US. Early projections place Liger’s Day 3 worldwide earnings at around Rs 21. 3 crore, which is a significant setback for a movie with such broad appeal. The updated Day 4 statistics suggest that the film has raked in approximately Rs 5.50 crore on its first Sunday

Liger, a multilingual release from Puri Jagannadh as director, opened in theatres on August 25. However, the movie has had trouble at the box office. The film reportedly made Rs 5.50 crore on its fourth day in theatres across all languages, according to trade reports. The movie hasn’t surpassed the Rs 50-crore mark in four days, which is a worrying trend.

According to the Andhra Box Office’s official Twitter account, Liger made Rs 43 crore in three days around the world.

Puri Jagannadh is the author and director of the sports drama Liger. The lead actors in the movie are Vijay Deverakonda and Ananya Panday. In the movie, supporting actors Ramya Krishnan, Ronit Roy, Ali, and Makrand Deshpande appeared. The legendary boxer Mike Tyson made a lengthy cameo appearance in the movie. Liger has been produced by Puri Jagannadh, Charmme Kaur, and Karan Johar collectively.