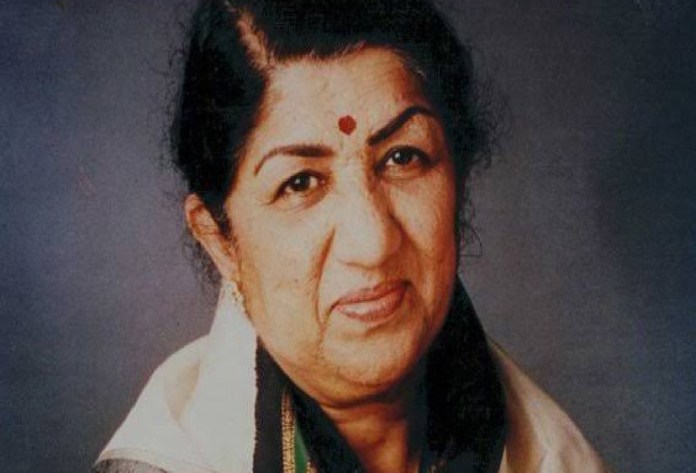 New Delhi: India’s voice nightingale ​​Lata Mangeshkar is a legendary singer, whose songs people lose their senses after listening to them. Whenever it comes to songs, even today Lata didi’s name comes first. Today is the birth anniversary of Lata Mangeshkar, and here are some untold things about her.

Lata Mangeshkar was born on 28 September 1929. Her songs and voices are still in the minds of the people. She was 19 when she sang ‘Aane Wala Aayega’. Her voice in this song made people crazy about her, but there is a different story behind this song. It is said that a different effect was needed for the recording of the song at that time there was not enough technology to make some changes.

Lata Mangeshkar had a plan which was revealed by Nasreen Munni Kabir in the book titled ‘Lata Mangeshkar: In Her Voice.’ In this book he wrote, ‘We decided to make the song sound as if it was coming from far away, to create such an effect. I was standing in a corner of the studio with the microphone in the middle of the room. Singing the first stanza, I slowly moved toward the mic, and when I was close to her, I sang the main song. We repeated this process several times and finally, the song was recorded.

Nasreen Munni Kabir words for her

Regarding Lata Mangeshkar, he had said that the dedication shown by Lata in the 1940s was also seen in the 2000s. Almost six decades later, when Lata became a great singer, she had the same passion for music that was seen for the first time. There was a time when Lata used to sing fewer songs and once offered a song, ‘Rang De Basanti’. At first, she did not agree but later she sang this song.

Film director Rakeysh Omprakash Mehra said one thing about Lata Mangeshkar in which he told that while singing ‘Luka Chuppi’, Lata stood on her feet for more than 8 hours. At that time, she was in her 70s. Rakeysh Omprakash Mehra had said in one of his press conferences, ‘Every day she would come to the studio and start rehearsing the song. For four days, she rehearsed which will never be forgotten.

First song at the age of 13

Lata Mangeshkar sang her first song at the age of 13. She sang more than 30 thousand songs and was also honoured with many awards. While Lata Mangeshkar is not in this world today, she is still among us with her songs, her voice, and her character, in all of us in every way.