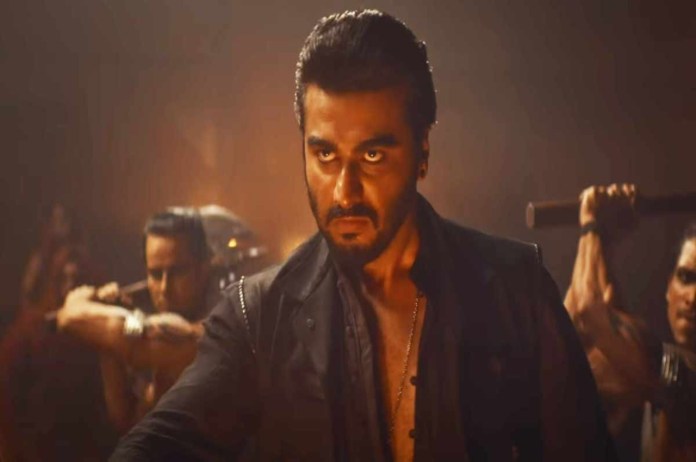 Kuttey box office collection Day 6: Arjun Kapoor, Tabu, Naseeruddin Shah, Konkona Sen Sharma, Radhika Madan, Kumud Mishra, and Shardul Bharadwaj all had significant parts in Kuttey. Despite receiving favourable reviews from the start and having a lot of pre-release excitement, the movie, which is Aasmaan Bhardwaj’s directorial debut, hasn’t been able to sustain itself at the box office.

Early trends indicate that on day 6 of the box office, Kuttey just about broke the half-a-crore mark.

The Arjun Kapoor-starring film got off to a slow start, earning just Rs 1.07 crore on opening day before edging up to Rs 1.22 crore. The first weekend brought in Rs 3.39 crore for the movie, but after that, business only started to dwindle. It doesn’t appear that the weekend did anything to boost sales.

While this Bollywood film, despite not being aimed at the general public, has hardly attracted the attention of many viewers, South Asian releases Varisu, Thunivu, Waltair Veerayya, and Veera Simha Reddy have all managed to perform well at the box office. The storyline, direction, and performances were all top-notch, but the movie didn’t have much of an impression.