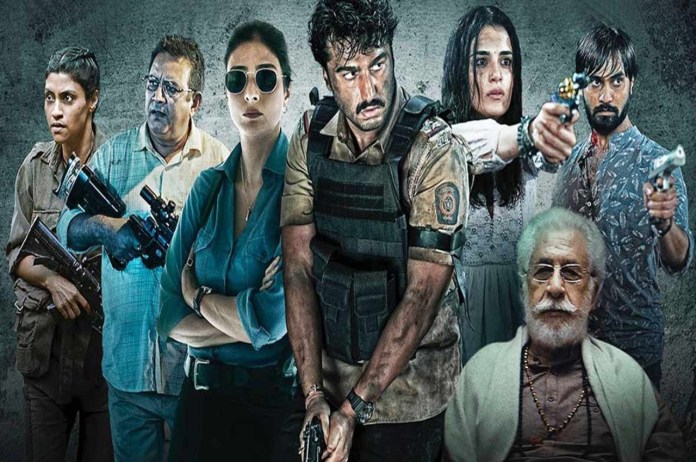 Kuttey box office collection Day 1: Kuttey, starring Arjun Kapoor, Tabu, Naseeruddin Shah, and Konkona Sensharma, has had a lacklustre opening. On January 13, the movie came out. The movie performed poorly at the box office when South film dominated Bollywood. On the opening weekend, the movie will face off against Varisu and Thunivu.

Although we had secretly hoped that Aasmaan Bhardwaj’s Kuttey would help to revitalise Bollywood during these trying times, the movie, unfortunately, got off to a sluggish start despite a superb ensemble. In addition to Tabu and Naseeruddin Shah, the movie also has Konkona Sensharma, Kumud Mishra, Radhika Madan, and Shardul Bhardwaj in significant parts. Early projections from Box Office India indicate that the movie, won’t be able to gross Rs 1 crore on Day 1 and will probably only take in Rs 75 lakh, which is less than recent Bollywood blockbusters like An Action Hero and HIT – The First Case.