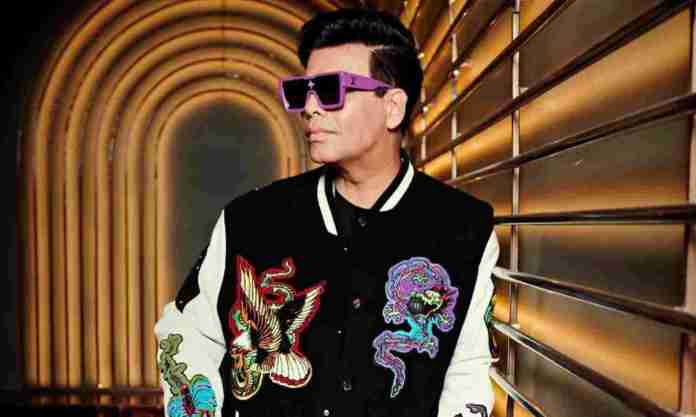 Koffee With Karan Season 7: The wildly-popular show hosted by Karan Johar is known for serving the audience with the best tea from the streets of Tinsel town. From Alia Bhatt-Ranveer Singh to Janhvi Kapoor-Sara Ali Khan to Samantha-Akshay Kumar, and now Ananya Panday-Vijay Deverakonda, this season’s unexpected pairing has caught everyone’s attention. Dating rumours, rifts with directors, frenemies turned friends, broken marriages — Karan Johar never fails to bring about the best gossip on the koffee kouch. But, why are people now saying Koffee With Karan has lost it?

The much-anticipated Season 7 of Koffee With Karan premiered on July 7, 2022 after a three-year-long hiatus. Bollywood lovers had high expectations from the chat show but everything fell flat with the debut of the first episode. One pandemic and several rock bottoms later, Bollywood has moved on. But Koffee With Karan hasn’t. The recent years saw audience preferring art and culture over nudity and substance. Vulgarity is no longer funny, and there’s more to a person than his sexual adventures. Do we really need to know someone’s sex playlist, even if it’s mighty Ranveer Singh who has been dubbed as India’s last superstar by Papr Magazine? Alia Bhatt made for one loud and proud guest on the first episode. More than movies, the episode was about her marriage to Ranbir Kapoor, while co-co-host Ranveer only shared his sex playlist and where all he has “done it”.

The second episode of Koffee With Karan Season 7 brought in the bff duo Sara and Janhvi. They did have some tales interesting tales to tell, but Karan Johar doesn’t seem to have moved on from their exes. Making it all about boys, the episode felt like an opportunity lost to examine if Indian cinemas’ future is in safe hands.

Akshay Kumar and Samantha Ruth Prabhu graced the third episode of the show, literally. Samantha, who made her Koffee debut, was an epitome of grace and resilience. She countered, though unwillingly, KJO’s most questions about her divorce with sensibility and poise. But, the episode left Nayanthara’s fans baffled as they believed KJo belittled her in Sam’s flattery.

In the latest promo of the show, Karan Johar is seen welcoming Vijay Deverakonda and Ananya Panday. But just like Liger trailer, their appearance on the show is just noise. And, KJo is again at it — asking Vijay where all he has done it to Ananya’s flat expression — nothing about the new episode that will leave you intrigued.