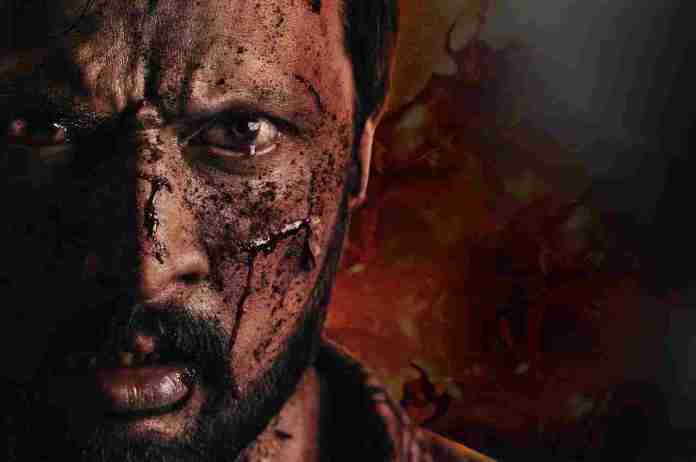 New Delhi: While Kichcha Sudeepa’s ‘Vikrant Rona’ has been much awaited by the audience, it has certainly brought a storm to the box office with its release. The film has successfully reached near 100 Cr. in just 4 days making it one of the biggest openings of Sudeepa’s career.

Ever since the first day, ‘Vikrant Rona’ has been collecting great reviews from the audience and has already taken over the whole internet. The film which was released in multiple languages across the country is creating examples of its success all around the corners. The film has collected about 70 Crs. in Karnataka alone. The film in Hindi has raked in over 5 Cr. and in Andhra Pradesh and Telangana, the film has earned a combined 6 Cr. Moreover, the worldwide collection of the film has come near to 95 Cr. and will definitely be crossing 100 Cr. soon.

It has come as a great treat for the makers that the film is doing great in the initial time. While speaking about the huge success producer Jack Manjunath said, “I am extremely happy about the response from the audience. We always knew that the film will strike a chord with the audience, and to see it unfold is such a beautiful feeling. We expected huge numbers from Karnataka, but to see it do well and set course to become a blockbuster both in Hindi and Telugu is something that makes the entire team happy”.

‘Vikrant Rona’ has been released worldwide in 3D on July 28th, starring Kichcha Sudeepa, directed by Anup Bhandari, also starring Jacqueline Fernandez, Nirup Bhandari, and Neetha Ashok is presented by Salman Khan Films, Zee Studios, and Kichcha Creatiions in North India produced by Jack Manjunath under his production Shalini Artss, and co-produced by Alankar Pandian of Invenio Origins the film. The film will be distributed in North India by PVR Pictures.