Kareena Kapoor Khan opens up on #BoycottBollywood trend, says THIS 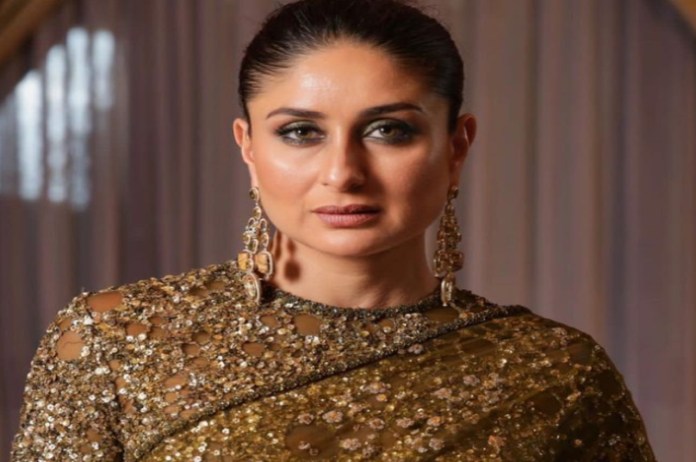 New Delhi: At a recent event, Bollywood actor Kareena Kapoor Khan responded to the growing “Boycott Bollywood” trend. Kareena was present at the Young Leaders Forum event hosted by the Indian Chamber of Commerce on Sunday in Kolkata.

She was asked to weigh in on the #BoycottBollywood trend during the conversation. Following the release of Pathaan, starring Shah Rukh Khan and Deepika Padukone, the fad has lately returned.

Kareena Kapoor Khan said, “I don’t agree with it at all. If that happens, how will we entertain, how will you have the joy and happiness in your life, which, I think everybody needs. And which cinema and films are promising, which we have always done, which films have always done. Agar films nahi hogi toh entertainment kaisa hoga.”

Immediately after the death of actor Sushant Singh Rajput, the hashtag “Boycott Bollywood” became popular. Before the release of numerous movies including “Laal Singh Chaddha,” “Liger,” “Brahmastra,” and “Raksha Bandhan” in 2022, internet users revived the trend.

The tendency had an impact on some of the movies’ box office performances.
Before “Laal Singh Chaddha” hit theatres, Twitter users urged viewers to boycott the film by using the hashtag #BoycottLaalSinghChaddha. When the movie was proclaimed a box office flop, people realised the gravity of what at first appeared to be a few trolls spreading some panic over the movie.

Prior to the release of Pathaan, starring SRK and Deepika Padukone, the trend once more began. On December 12, the song “Besharam Rang” from the movie was released online, and it quickly gained popularity. While many people enjoyed the upbeat song, some considered the use of saffron and green outfits in “Besharam Rang” distasteful. Many protestors even burned effigies of Deepika and Shah Rukh at a demonstration against Pathaan and the Besharam Rang song in Indore.