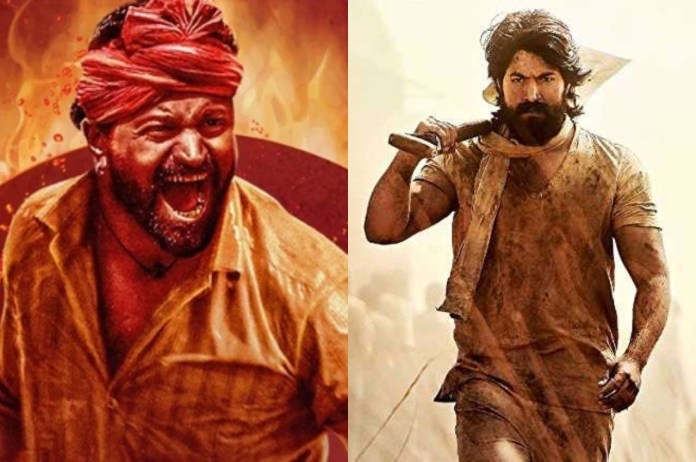 New Delhi: Kantara, directed by Rishab Shetty, is performing remarkably well in all languages at the international box office. The Hindi version is on track to outperform Yash’s KGF: Chapter 1 internationally and is currently approaching the Rs 50-mark. Trade reports claim that KGF: Chapter 1 made Rs 45 crore in Hindi box office revenue and that Kantara will certainly surpass the Yash-starrer on November 2. Both crowds and critics have given Kantara glowing praise.

On October 14, the Hindi version of Kantara debuted in theatres, and since then, it has enjoyed an incredible run. The movie is competing fiercely with Sidharth Malhotra-Ajay Devgn’s Thank God and Ram Setu, starring Akshay Kumar.

The film has been playing in Hindi for 19 days and is doing well at the box office. The movie will certainly surpass Rs 45 crore in Hindi, surpassing Yash’s KGF: Chapter 1 take. According to the trade negotiations, the film had a 17.06 per cent Hindi occupancy on November 1. At this rate, Ram Setu and Thank God will be replaced by the movie in theatres.

This action thriller film is written, directed and acted by Rishab Shetty. The story revolves around the conflict between man and nature.

Achyuth Kumar, Sapthami Gowda, Pramod Shetty and Kishore were seen in supporting roles. The film is produced by Vijay Kiragandur under Hombale Films.