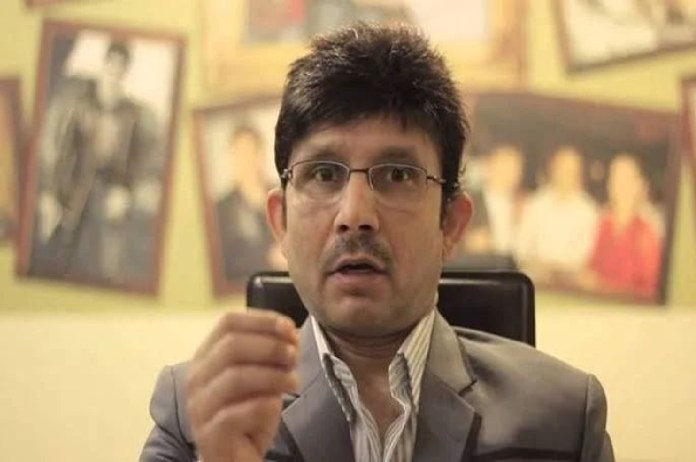 New Delhi: Producer and writer Kamal Rashid Khan was taken into custody and now the news is coming that he has got bail in the controversial tweet case. A magisterial court in Mumbai’s Borivali has granted bail to KRK. He was arrested by the Malad Police in this case.

After the bail of Kamal Rashid Khan, his lawyer Ashok Saraogi has also given a statement in which it has been said that KRK can come out of Thane jail on Thursday i.e. today. Along with this, a fitness trainer had also accused KRK of molestation. He had said that, in January 2019, KRK had molested in the name of getting a lead role in a Hindi film.

A magisterial court in Andheri had granted bail to KRK in the molestation case registered at Versova police station. It is being said that the woman had complained to the Versova Police in June 2021. At the same time, KRK left for Dubai from India in March 2020. Following this, a lookout circular was issued against him by the Malad Police Station after he had a derogatory tweet on Akshay Kumar’s film Laxmi.

Taking action, KRK was detained on his return from Dubai. A day later, he was arrested by the Malad Police. A magistrate court in Borivali sent him to judicial custody. At the same time, KRK had made derogatory remarks about Rishi Kapoor and Irrfan Khan even before their death of them, in which a case was registered against them at Bandra Police Station in the year 2020.