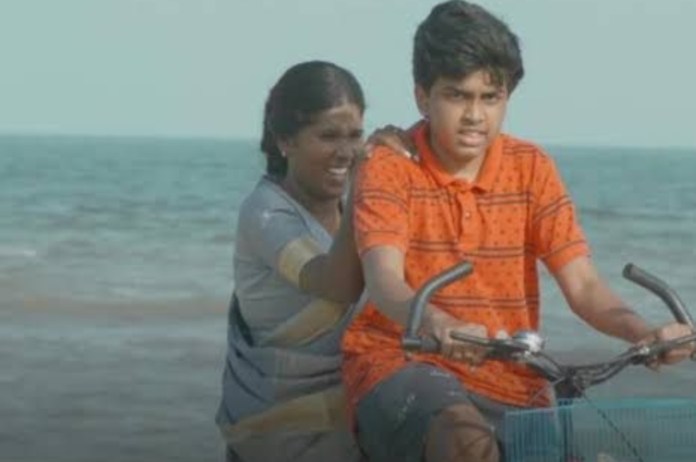 New Delhi: Its say’s the creative mind always aspires to change the world with creativity. One such brilliant creative mind producer and director Jude Peter Damian has brought a cinematic wonder, SHASHTHI that have already won 59 awards and went to 29 film festivals. Moreover, the life journey of Jude to make this short film is way more interesting which we got to see during an interview.

Having planted 30 years of his life as a Chartered Accountant, Jude has his roots deep down in Chennai. While the CA turned filmmaker have his interest laid in filmmaking, he considers himself same as everyone who wants to have their association with films but what sets him apart from everyone is his award-winning short film, SHASHTHI. While Jude did a course in film direction, SHASHTHI is his first creation. While it took Jude a year to think upon the story and screenplay, he managed to complete the shooting of the film in less then a week.

While Jude as a director always wanted to make movies projecting “good characters” that will be examples for the societies, particularly for Developing Nations / Societies, while exhibiting the Art of movie making and SHASHTHI is a perfect reflection of his ideologies. While the film in an interesting tale about Devi, a woman from an economically weaker background, changes to the extent that she is equated to “SHASHTHI” a Goddess of children. The film will see a change of perceptions when knowledge under different circumstances comes in.