HomeEntertainmentJubin Nautiyal says 'mother is in depression' amid calls for arrest over... 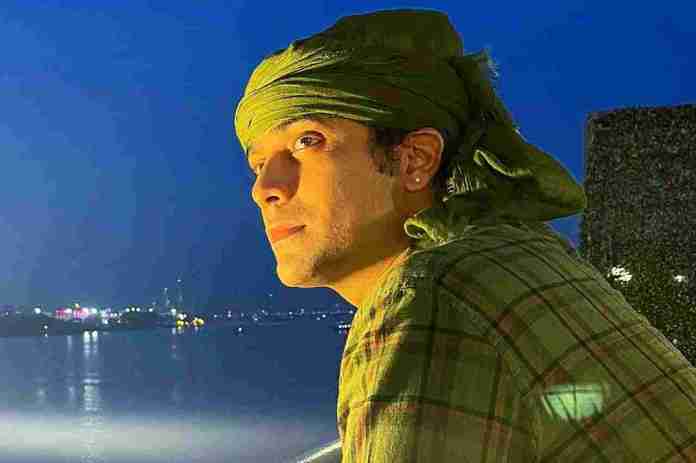 New Delhi: Jubin Nautiyal has denied rumours that he would be appearing at a concert that was reportedly co-organized by a member of the banned Khalistani group. The singer has come under criticism ever since the release of the concert poster.

Jubin was criticised on social media for having ties to the event’s organiser, Jai Singh, who they claimed was a part of banned Khalistani outfit. According to reports making rounds on the social media, Jai is also a ‘wanted criminal’ over drug smuggling.

As a result of the accusations, the hashtag “Arrest Jubin Nautiyal” began trending on Twitter, with users believing that the singer had engaged in anti-national behaviour by agreeing to perform at the event, which was slated to take place on September 23 in the US.

Jubin Nautiyal claimed in an interview with IndiaToday.in that the concert was cancelled last month itself. As the contract was between his management team and promoter Herijinder Singh, the singer claimed he was unaware of any of the organisers.

“I don’t know any of those guys. We cancelled the show in August. The contract was between my management and a promoter named Herijinder Singh. I don’t know how it got to this point. My mother is in depression.

“I have nothing more to say. I’ve said it all. The news was picked up from a paid Twitter thread. No one bothered to ask me once. Anti-national? Me?” the singer was quoted as saying.

Jubin Nautiyal also posted on Twitter, telling his followers not to be “upset” by any “rumours” as he will be working on a shoot the entire month rather than a performance.

“Hello friends and twitter family, I’ve been travelling and will be shooting for the next whole month. Don’t get upset on rumours. I love my country 🇮🇳🙏🏻. I love you all,” he tweeted.

Hello friends and twitter family, I've been travelling and will be shooting for the next whole month. Don't get upset on rumours. I love my country 🇮🇳🙏🏻. I love you all 🌹 pic.twitter.com/0Peyy74rwr

Jubin Nautiyal, who has been  is known for smash hits like “Raataan Lambiyan” from Shershah, starring Sidharth Malhotra, “Zindagi Kuch Toh Bata” from Bajrangi Bhaijaan, and “The Humma Song,” which AR Rahman remade for the movie Ok Jaanu.