Janhvi Kapoor slays in LBD as she parties with Nysa Devgan on weekend; SEE pics 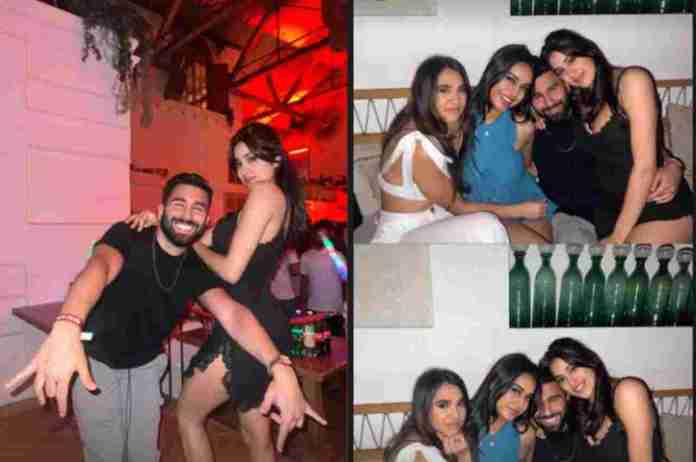 New Delhi: Janhvi Kapoor never fails to make heads turn with her impeccable fashion sense. She often serves the hottest looks on the gram and we can’t help but take cue from her. In the recent, Janvhi has yet again brought her A-game in a little black dress. The Good Luck Jerry had quite an eventful weekend as she caught with her friends Nysa Devgan and Orhan Awatramani. They were accompanied by Ahan Shetty.

Taking to Instagram, Orhan shared a few pictures with the gorgeous divas. In the photos, Janhvi can be seen donned in a black mini dress that hugged her curves perfectly and accentuated her look with classic white sneakers. Nysa, on the other hand, wore a blue halterneck top and paired it with a denim skirt. 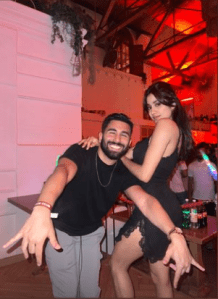 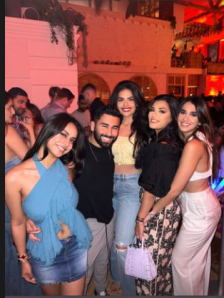 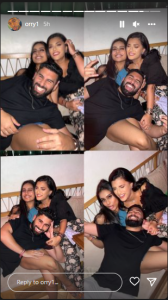 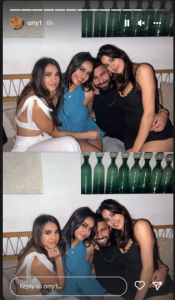 Janhvi and Nysa were recently spotted in Amsterdam, where they were seen twinning in red while posing with their friends in a restaurant. Fans appeared to be impressed by the bonding between Ajay Devgn-daughter Kajol’s and Sridevi-Boney Kapoor’s daughter. While Janhvi is already an established star, fans are waiting for Nysa’s Bollywood debut.

Meanwhile, Janhvi Kapoor was most recently seen in Siddharth Sengupta’s Good Luck Jerry. She will reunite with Rajkummar Rao in Mr And Mrs Mahi. Then, she will star in Mili opposite Sunny Kaushal, a remake of the Malayalam film, Helen. This will be her first collaboration with her father, producer Boney Kapoor, on a film. Janhvi also has Bawaal with Varun Dhawan, which is scheduled to hit the screens next year on April 7, 2023. The actor will also feature in Karan Johar’s Dostana 2.