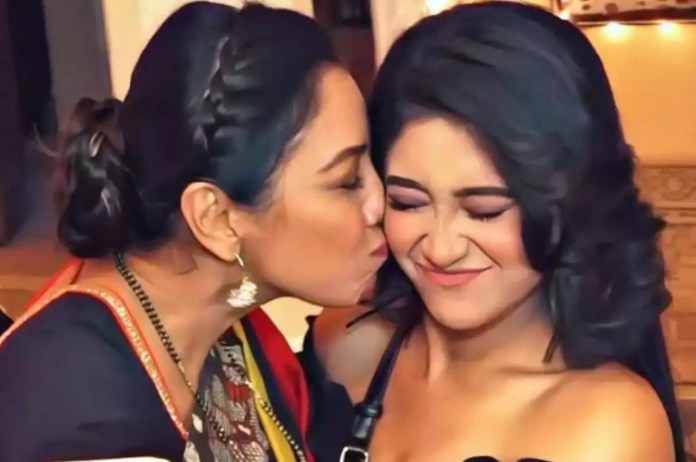 New Delhi: Teachers play an important role in every person’s life and it is because of them that we understand that what is right and wrong. We all celebrate Teacher’s Day to make them feel special on this occasion.

Throughout the years, we have seen that several actors who recognized the importance of a teacher and perform such important roles and surprise the audience’s mind with their amazing performances.

In Anupamaa Rupali Ganguly is appreciated for her acting skills and receive enormous love for her role. This show always ranks on number one positon to its storyline and strong characters and Rupali play the main lead role as Anupamaa.

In order to become an independent woman, Rupali aka Anupamaa became a cooking teacher in her daughter’s school. With her hard work, efforts and dedication, she managed to open a dance academy and portrayed the role of a dance teacher.

Yeh Rishta Kya Kehlata Hai is one of the highest-running shows on Television. Shivangi Joshi was a part of the popular show which is known as Naira. In the show, she portrayed someone who loved dancing. She always wanted to start a Dance academy which was her mother Akshara’s unfulfilled dream.

With her husband Kartik’s support, Naira was successful to open the Dance Academy and was seen as a dance teacher in the acadamey. Following a break of a few years, Naira portrayed the role of a Yoga teacher.

Pankaj Kapoor short note the role of Mohan Bharti in Zabaan Sambhalke. He was an engineer who was forced to teach Hindi at the National Institute of Language, NIL. He was not charming and kept in losing his temper.

There is no doubt that Pankaj Kapoor is a excellent actor, and as Mohan Bharti, he gave a new dimension to the role of a teacher. He was hilarious in his own subtle way.

Vidya was a popular show that went on air on 9th September 2019 but soon went off air promptly in March 2020 due to Covid 19 pandemic lockdown in India.

Meera Deosthale played the lead character Vidya in this show. Vidya was a quaint and superstitious widow who wait for a letter from the government regarding her job.

However, her luck takes a turn for the worse when she gets the job of teaching English at a school. But unknown to the world that she is illiterate. The whole story revolved around that how Vidya meets the love of her life, who helps her to educate and become a real teacher.

Balika Vadhu was amongst the most popular and hit shows that aired on Colors TV between 21 July 2008 and 31 July 2016. Balika Vadhu ensure the lives of Anandi and Jagdish, who were married as children, and the challenges they and their families face over several decades. Toral Rasputra played the lead role of Anandi Shivraj Shekhar. She also played the role of a Teacher in this show.