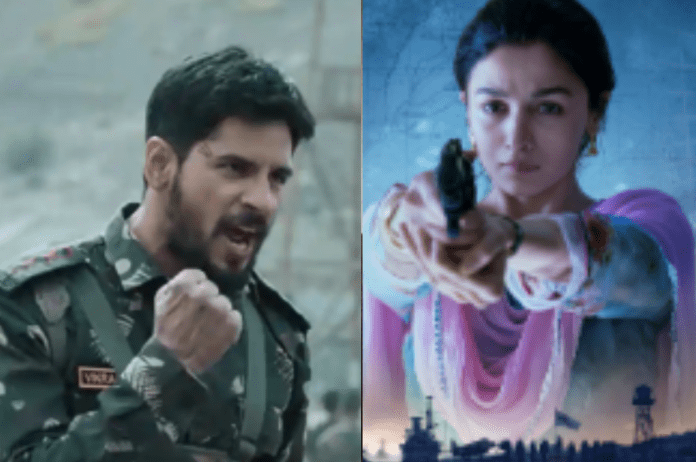 Happy Republic Day 2023: On January 26, India is celebrating its 74th Republic Day, a momentous occasion that calls for a great celebration. If you don’t have any elaborate plans, Bollywood can help you make this Republic Day one to remember. Hindi cinema has produced many films that inspire patriotism over the years. Let’s take a look at a few of the most heartfelt patriotic films from the past.

Rang De Basanti, which starred Aamir Khan, R Madhavan, Kunal Kapoor, Soha Ali Khan, and Siddharth in key parts, was about a group of close friends who challenge the system and do something radical to bring about change.

Shah Rukh Khan gave one of his best performances ever in this Ashutosh Gowariker film. The plot centres on a NASA scientist (SRK) who relocates to India to improve his village after falling in love with his birthplace once more. Netflix has Swades accessible to stream.

Shershaah, one of the best patriotic movies in recent memory, tells the true story of Vikram Batra, recipient of the Param Vir Chakra honour, who gave his life in 1999’s Kargil War for his country. Sidharth Malhotra and Kiara Advani are the stars of the Vishnuvaradhan-directed film Shershaah.

The movie Uri: The Surgical Strike, starring Vicky Kaushal and Yami Gautam, struck a chord with the audience greatly since it was based on how India executed a surgical strike on Pakistan following the Pulwama terror attack. The Aditya Dhar-directed movie was a huge box office hit and is appropriate to watch again on Republic Day.