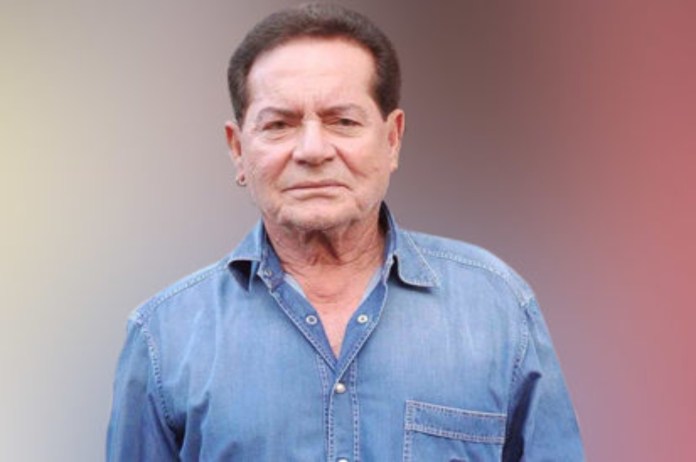 New Delhi: Bollywood’s famous writer Salim Khan does not need any introduction. Once upon a time, his name used to ring true and even today many writers go to Salim Khan for excellent stories. He has made the fortunes of many stars in cinema overnight. Whereas Salim Khan is celebrating his 87th birthday today (November 24). Check out why his and Javed’s friendship has been called off after 11 years.

Worked for about 11 years

There have been many friendships in the cinema who have been working together for years. There is such amazing chemistry between these friends that they can take anyone to heights. One of the friends is Salim-Javed, they are the top pair of the 70s. The pair worked together for almost 11 years and took the Hindi cinema to another level.

The Salim-Javed duo gave more than one film which includes Sholay, Zanjeer, and Don was given and Bollywood megastar Amitabh Bachchan was seen in all of these films. There was so much power in the story of these films and in the acting of Amitabh Bachchan that, once upon a time, Tina’s name used to be coined, whose place could never be taken by anyone.

When Javed Akhtar broke the pair!

When the pair of Salim-Javed was dominating the screen, at the same time the news came that the pair had broken up. Everyone was stunned to hear this, which was revealed by Salim Khan in one of his interviews. Salim Khan had told in one of his interviews that, ‘One evening he was doing some work and Javed came there and said that he wanted to separate.’ He was shocked to hear this and could not understand why he said this.

To this, Javed replied, ‘He was considering this for a long time.’ After hearing this, Salim started going towards his car and Javed also followed him. On this, Salim Khan said, ‘I can take care of myself and left from there.’

Every relationship has an end

Javed Akhtar further said, ‘When we used to work together, many times it happened that he started talking that he does this and I understood, he used to understand my words in the same way. But slowly both of us started getting mentally distant and the repo that was there is no more. We both changed in different ways, there was no quarrel between us and then we parted.’ Many people tried hard to bring this couple back together but they could never reunite.