HomeEntertainmentHappy Birthday Pankaj Tripathi: 5 OTT movies that you must watch

Happy Birthday Pankaj Tripathi: 5 OTT movies that you must watch 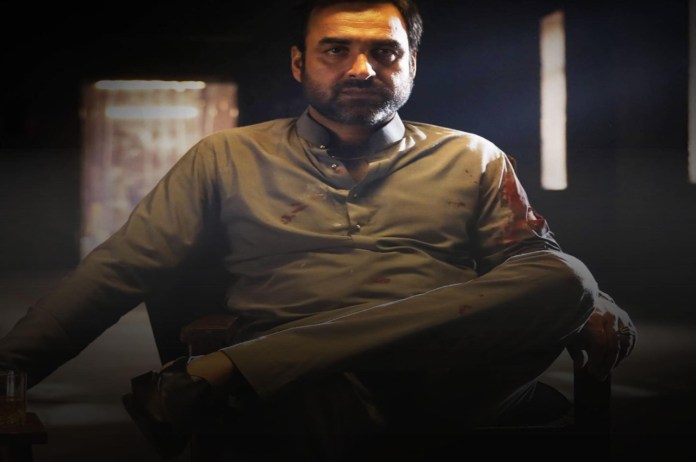 New Delhi: Pankaj Tripathi is one of the most powerful and humble actors in Bollywood. He has gained a strong fan base with his acting skills. He made his Bollywood debut with a small role in the 2004 movie Run and Omkara and since then he has worked in more than 520 films and 65 television shows.

On his birthday today, let’s take a look at his five OTT movies:

Ludo is an Indian black comedy crime film which is written and directed by Anurag Basu. Apart from Pankaj Tripathi, the film stars Abhishek Bachchan, Aditya Roy Kapur, Rajkumar Rao, and many more. It can be seen on Netflix.

The film tells the story of a surrogate mother who gives birth to a child for another woman in exchange for money. Helmed by Laxman Utekar. It can be watched on Netflix.

The Sharan Sharma film is a story of a girl name Gunjan Saxen, who fulfils her dream and serves the country in the Kargil War. In the film, Pankaj Tripathi essays the role of Gunjan’s father, who stands by her and encourages her throughout her journey. It can be watched on Netflix.

The film is written and directed by Srijit Mukherji and was released theatrically on June 24, 2022. Sherdil stars Pankaj Tripathi, Sayani Gupta and Neeraj Kabi in the lead roles. It can be watched on Netflix.

In this film, Pankaj Tripathi plays the role of a common man who discovers that he has been declared dead on paper by the government. Helmed by Satish Kaushik. It can be watched on Zee5.